Rohit Sharma: India is heading in the right direction 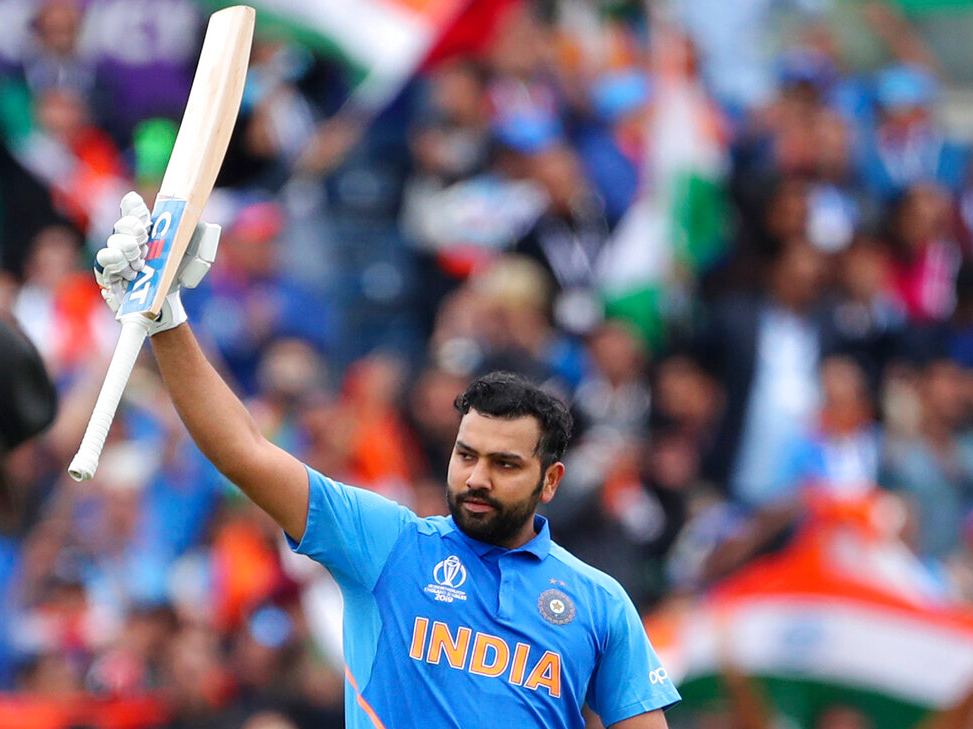 Remaining calm on the field has always been Rohit Sharma’s plus point, which goes a long way in helping his batting.

That has benefited India a great deal in ODIs and doing the same in this World Cup as well, with Rohit already having hit two match-winning centuries in matches against South Africa and Pakistan along with a half-century against the Aussies.

For Rohit, however, it’s being in a good headspace that seems to be making all the difference for him, more than planning and preparation.

“I think it’s just the good headspace I am in right now. It’s a very good phase in my life. Having a daughter in my life actually has put me in a good space. So, yeah, I think I’m enjoying my cricket,” Rohit said during the post-match media conference after India’s 89-run victory (D-L-S method) against Pakistan in Manchester on Sunday.

Rohit also seems to be in a pretty jovial mood after his and India’s impressive showings. A journalist asked him of his advice for the Pakistan team, who are in a crisis now. Rohit quipped: “Jab main Pakistan team ka coach banoonga, tab jawab doonga (When I become the Pakistan coach, I will then answer).”

As a team, Rohit believes India are heading in the right direction and just need to keep ticking all the boxes.

“I think as a team, we’re heading in the right direction. For us, it is important to just keep ticking all the boxes and I think we have done that most of the time,” the India vice-captain emphasised.

In every match so far, Rohit’s risk assessment has been immaculate in the initial phase of the innings. “The last two days we were here, the pitch was under covers and it was a little soft when we started.

“When the conditions are like that, it becomes more of a new-ball game and then the opposition can put pressure if you lose a few wickets,” he said.

Asked where he would rate 140 against Pakistan, Rohit responded nonchalantly. “I’m sure if I get 100 in another game, you’ll ask me the same question. Was this satisfying?” he laughed. “But honestly, I don’t know. It’s hard to put any knock on the top because all those that you play for your country are very, very important,” he added.

Against Pakistan, Rohit scored enough runs through cuts and pulls. Asked if he was surprised that Pakistan bowlers, especially Hasan Ali and Wahab Riaz, bowled short and wide to him, Rohit said: “I don’t know what happens in their team meeting, whether it’s to bowl fuller or bowl short.”