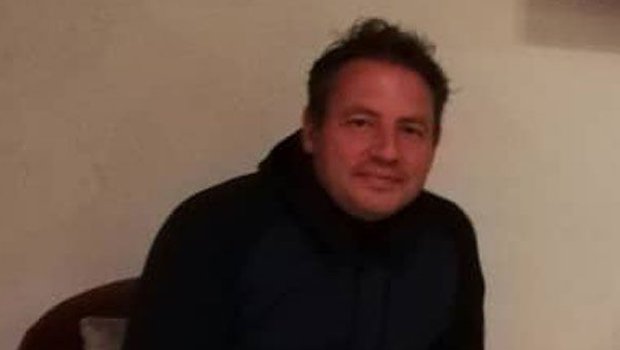 “I clearly heard someone from the Real Kashmir bench calling a coloured player of my team ‘f****** monkey’. This is unacceptable,” Mario said, after East Bengal’s 1-0 win over Real Kashmir.

“It happened twice when Aidara went to collect the ball near the Real Kashmir bench,” he said. “I was very sad because of the incident.”

Asked if they would lodge an official complaint about the incident, Mario said: “No. We are not going to do anything officially. But I believe when I heard such words, the match commissioner and fourth official must have heard it too.”

Victor Perez scored the winner from a spot-kick during the injury time of the second half. The match was ill-tempered and the referee had to show four red cards.