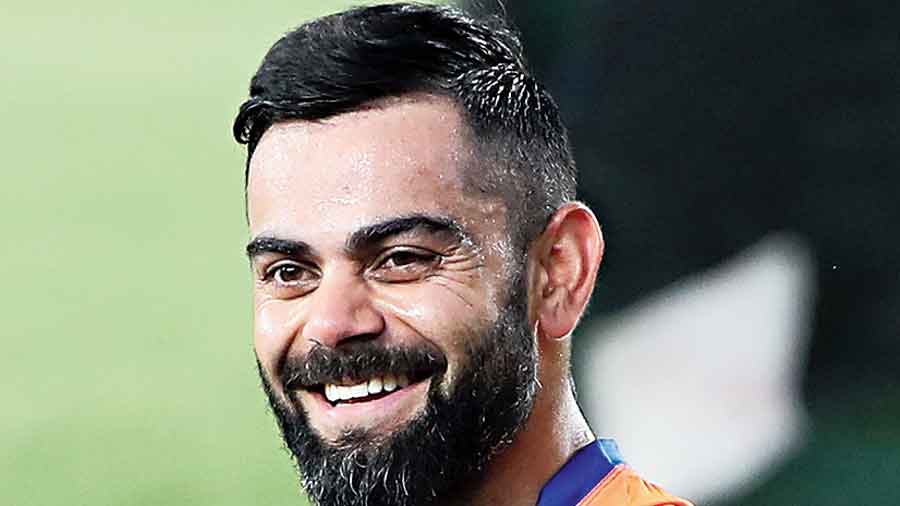 Brett Lee wants India to make the supremely in-form KL Rahul the “pillar” around whom their innings is built in order to ease the pressure on captain Virat Kohli during the T20 World Cup that begins in the UAE.

The 44-year-old former Australia pace spearhead picked Rahul, who has been in excellent nick in the second leg of this IPL, amassing 295 runs in six matches for Punjab Kings to become the leading run-scorer in the World Cup.

“I’ve backed Rahul to get the most runs in the competition. Rahul is coming off a great IPL and he’s the pillar that the guys can build around and also, it takes the pressure off Kohli if Rahul is scoring runs.

“It allows Kohli to just play his natural game. And obviously with Kohli and the captaincy, it’s probably his last crack at it, so he’ll want to go out on a high,” Lee told foxsports.com.au.

India begin their Cup campaign versus Pakistan on October 24, and Lee believes they are strong contenders to win the tournament that starts with the qualifiers on Sunday.

“England are always a big threat because of the squad they’ve got and the experience they have. But for me, India are the favourites.

“India are dominating all the formats and mainly because of the IPL, the young guys are coming through and they have got some real good pace now as well while their top order can be unstoppable,” Lee emphasised.

Lee also believes that Suryakumar Yadav, who had an impressive white-ball debut early this year, is the “next big thing in Indian cricket”.

Talking about Australia, Lee feels they have picked their best-ever squad and can challenge India for the title.

“I reckon this is probably one of the best squads that we’ve had.

“I’m very patriotic. I want Australia to win and I think they can, but India definitely will be in the final and I think Australia have their best chance,” he said.

India and Australia are slated to lock horns in a warm-up game in Dubai on October 20, and captain Aaron Finch said he will be available.

Finch underwent a surgery in August to repair cartilage in his right knee and there were initial doubts regarding his availability for Australia’s two warm-up games against New Zealand (on October 18) and India.

“Yeah, it is all good. I think it’s nine weeks now post-surgery, so everything has come along really well. It’s probably a couple of weeks ahead of schedule,” he said at the pre-tournament virtual media interaction on Thursday.

“Originally, it was probably touch and go to be available for the two warm-up games. But at the moment, it’s looking like there will be

no problems. So looking forward to getting out and getting back into it,” added the 34-year-old Finch.

New Zealand captain Kane Williamson on Thursday described his hamstring injury as a “minor” one, playing down concerns over his fitness ahead of the Black Caps’ T20 World Cup opener versus Pakistan on October 26.

“It’s a minor one. It’s okay, progressing well. So there are no complaints,” Williamson said, but conceded that an elbow problem has been bothering him for some time.

Speaking of his team’s preparations, Williamson said it was great to have former pacer Shane Bond among New Zealand’s support staff.

“With all his experience Shane has had from around the world and also particularly in this part of the world (in UAE) with Mumbai Indians (in the IPL), he is very good at what he does,” he said.

“He will assist our bowling coach (Shane Jurgensen)  and help in any way that he can. He’s a lot of fun,” Williamson added.