Lionel Messi is in top form while Antoine Griezmann too is looking in good shape, which augurs really well for Barcelona 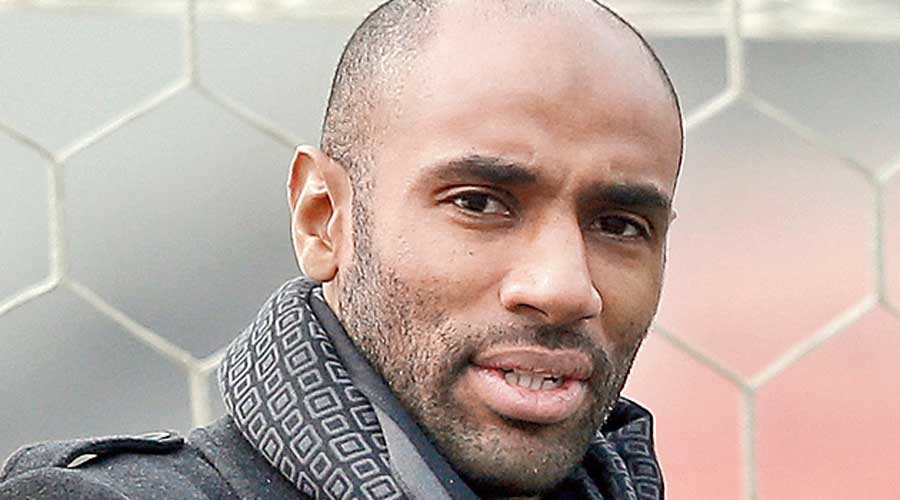 Barcelona, after their win over Valencia on Sunday, are now on a par with Real Madrid at 74 points in the La Liga standings and just two points away from toppers Atletico Madrid.

Lionel Messi is in top form while Antoine Griezmann too is looking in good shape, which augurs really well for Barcelona. But could they go on to finish as champions?

According to former Sevilla striker Frederic Kanoute, that’s tough to say. “It’s difficult to say because there are a lot of parameters that come into place at the end of the season.

“Fatigue of players too has been a factor because of the crazy last year with the Covid situation with more games than usual.

“As for Barcelona, yes, they have come back strongly and Messi is in top shape again. Even Griezmann is starting to get into good shape, but it’s impossible to say if they are favourites and that’s what we love about La Liga as it’s so competitive,” Kanoute, now a La Liga ambassador, said during a virtual interaction on Tuesday.

With this season’s La Liga headed for a “dream finish”, Kanoute is of the view that the winners of this weekend clashes — Atletico versus Barcelona (Saturday) and Real Madrid versus Sevilla (Sunday) — could gain psychological advantage.

In order to help India deal with its worsening Covid situation, La Liga is now in talks with a couple of NGOs in the country.

“The discussions with the NGOs are at an advanced stage and we’ll inform about the details later,” said La Liga India managing director Jose Antonio Cachaza.