The cricketer will be returning to India for rehabilitation at the National Cricket Academy, Bangalore 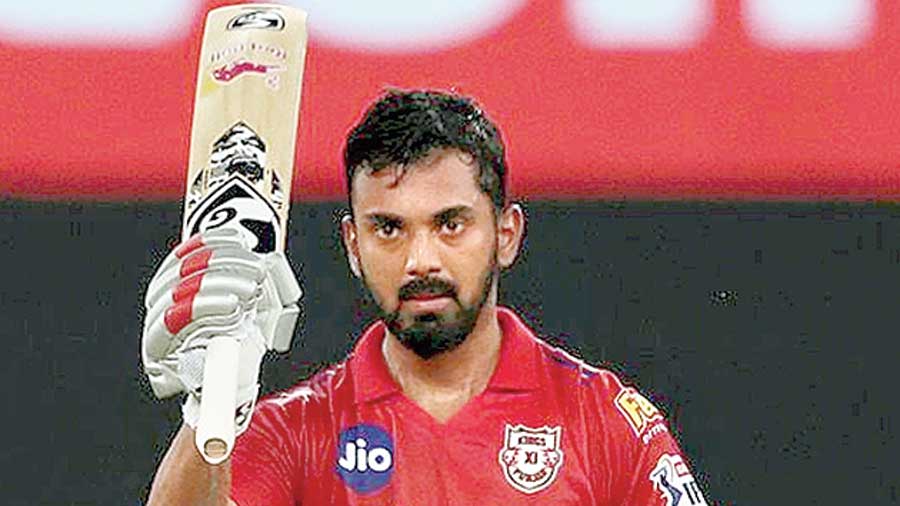 KL Rahul has been ruled out of the remainder of the Australia Test series with a sprained left wrist. According to a BCCI media release, the batsman hurt the wrist on Saturday during India’s practice session at the MCG.

The third Test begins on Thursday and the Indians reached Sydney on Monday. The series is currently level at 1-1.

Rahul will return to India for rehabilitation at the National Cricket Academy (NCA) in Bangalore and requires “about three weeks’ time to recover completely and regain full strength”, a BCCI release said. This could put him in doubt for at least the start of India’s four-Test home series against England, which is scheduled to begin on February 5 in Chennai.

Rahul didn’t play in the first two Tests against Australia and it was unlikely that he would have been picked for the third as well since the team management is keen to persist with Hanuma Vihari. Rohit Sharma is set to replace Mayank Agarwal at the top.

Rahul’s injury adds to a long list of unavailable players for India. Ishant Sharma was ruled out of the tour with an abdominal muscle injury even before the tour got underway.

Meanwhile, Pacer T. Natarajan on Tuesday fuelled speculation by tweeting a picture of himself donning the Test colours. He captioned the post, “A proud moment to wear the white jersey. Ready for the next set of challenges.” Natarajan was added to the squad for the remaining two Tests against Australia on January 1. The left-arm pacer had replaced the injured Umesh Yadav.