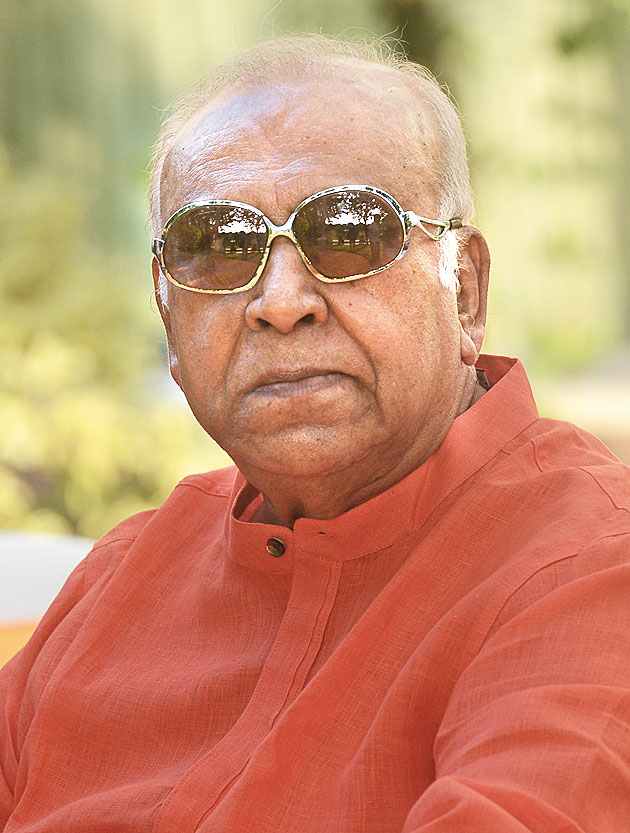 PK Banerjee, the legendary footballer and coach, is suffering from sepsis and multi-organ failure and is under full ventilation support, the hospital where he has been admitted said in its statement on Tuesday.

His condition has worsened now after it had deteriorated on Monday.

“He is suffering from sepsis and multi-organ failure due to pneumonia on a background of Parkinson’s disease, dementia and heart problems. He is on ventilator support in the intensive care unit for more than two weeks and since yesterday in spite of best efforts, his clinical condition has deteriorated further and he remains to be in a very critical condition at present.

“Currently, he is under full ventilation support. A team of treating doctors has briefed his family. The multidisciplinary team of consultants are closely watching his clinical condition and extending all possible support,” the statement from the hospital said.

Two-time Olympian Banerjee has been on life support since March 2. He was hospitalised on February 6 with severe chest infection.

Banerjee was put on ventilator recently and his condition is said to be critical since then. He is being treated by a panel of specialists.

The 83-year-old had been admitted in hospital in January for electrolyte imbalance, renal problem, Parkinson’s and dementia. He had subsequently been discharged on January 23.

The Olympian represented India at the quadrennial event twice, in the 1956 and 1960 editions.