New Zealand’s approach against Jasprit Bumrah could become a template for other teams, says Bond 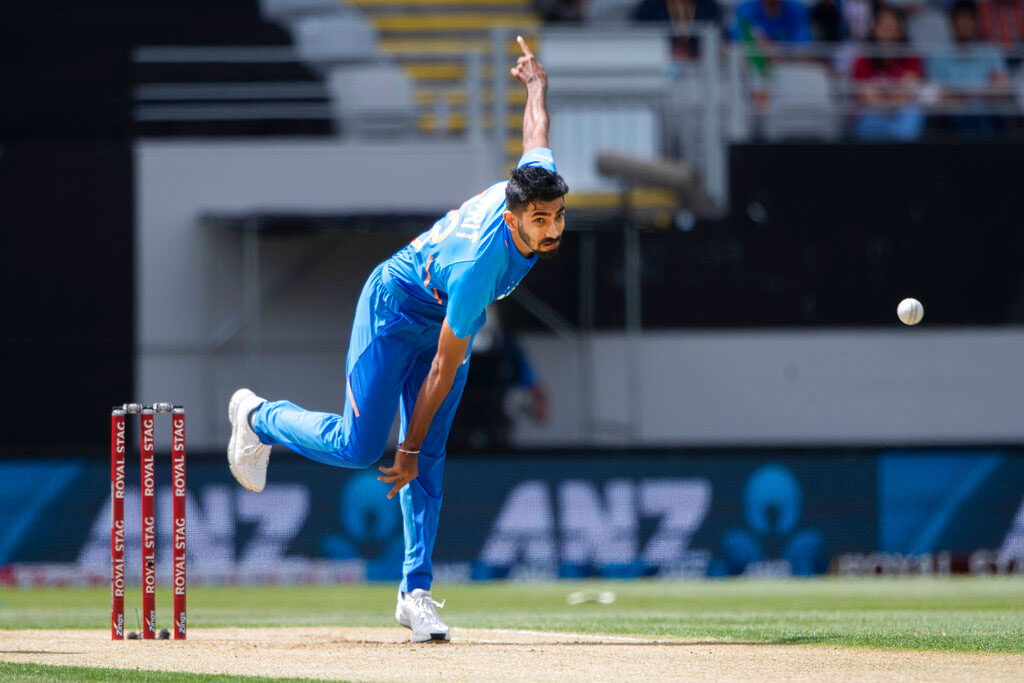 New Zealand’s conservative approach against Jasprit Bumrah could become a template for other teams as they look to tackle the Indian pace ace who recently endured a rare wicket-less outing in an ODI series, reckons former fast bowler Shane Bond.

The premier bowler copped criticism for his lean run during the three ODIs against New Zealand and Bond put that down to expectations.

“That’s the nature of expectations when you have got a bowler of Jasprit’s quality,” Bond, the fastest New Zealand bowler during his time, said.

“I thought New Zealand played him well and identified him as a risk. They have played him conservatively and obviously there was some inexperience around (Navdeep Saini and Shardul Thakur),” he said.

“All teams will now identify him as a risk and attack others. So that’s where the bowling group and what they do (as a group) become massive. It is not an easy place to bowl as wickets are flat.”

But Bond felt Bumrah’s bowling wasn’t all that bad during the series, which India lost 0-3.