The Test series starts in Wellington on February 21 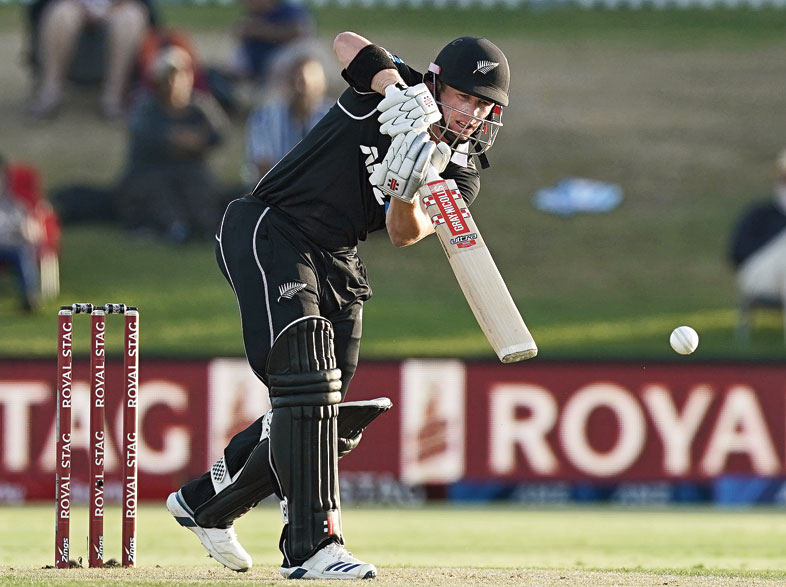 New Zealand captain Kane Williamson hoped for a full-strength squad for the Test series against India after the hosts had to manage the limited-overs leg with injury-ravaged outfits.

Williamson was all smiles after his side completed a 3-0 sweep of India in the ODI series with a five-wicket victory in the final game, avenging their hammering in the preceding five-match T20I series.

“We are expecting all of those guys to be fit for the first Test and they’ve been tracking nicely. It’s an exciting opportunity against one of the best sides in the world,” Williamson said on Tuesday.

“It’s part and parcel of the game that you get guys who get injuries. We’ve obviously had a lot of that in recent times to deal with, but there have not been any excuses.”

The skipper said the limited-overs leg would not have much bearing on the two Tests, though New Zealand can still look to carry a bit of confidence from the 3-0 ODI series whitewash of the visitors.

“Obviously, it’s a different side and a different format. Throughout a series, you’re always trying to touch on areas as a group. The focus does change, but I know the guys are looking forward to that series.”

The Test series starts in Wellington on February 21.

Williamson praised his side’s effort: “Although we were 2-0 up going into this game, there were certainly those expectations coming into this match to try and implement those things and also learn from those past performances that we had against India, who are obviously one of the best sides in the world.

“It was an outstanding effort and a very clinical effort from the guys and I think the way we fought back with the ball was outstanding.”

New Zealand overturned a disappointing loss in the T20I series to an over-powering win in the ODIs despite missing key names.

“It’s obviously disappointing when you lose. You always want to win. But there were a heap of good things in the T20I series. We all saw the fine margins that were out there in terms of the results.”

“There were some brilliant opportunities for guys who grew throughout this campaign and played some major roles as well. Injuries aren’t ideal, but there are still silver linings that guys come in and get opportunities to develop their games against one of the best teams in the world,” he said.