Srinivasan, the owner of Chennai Super Kings said that Dhoni will continue to play for his team in IPL 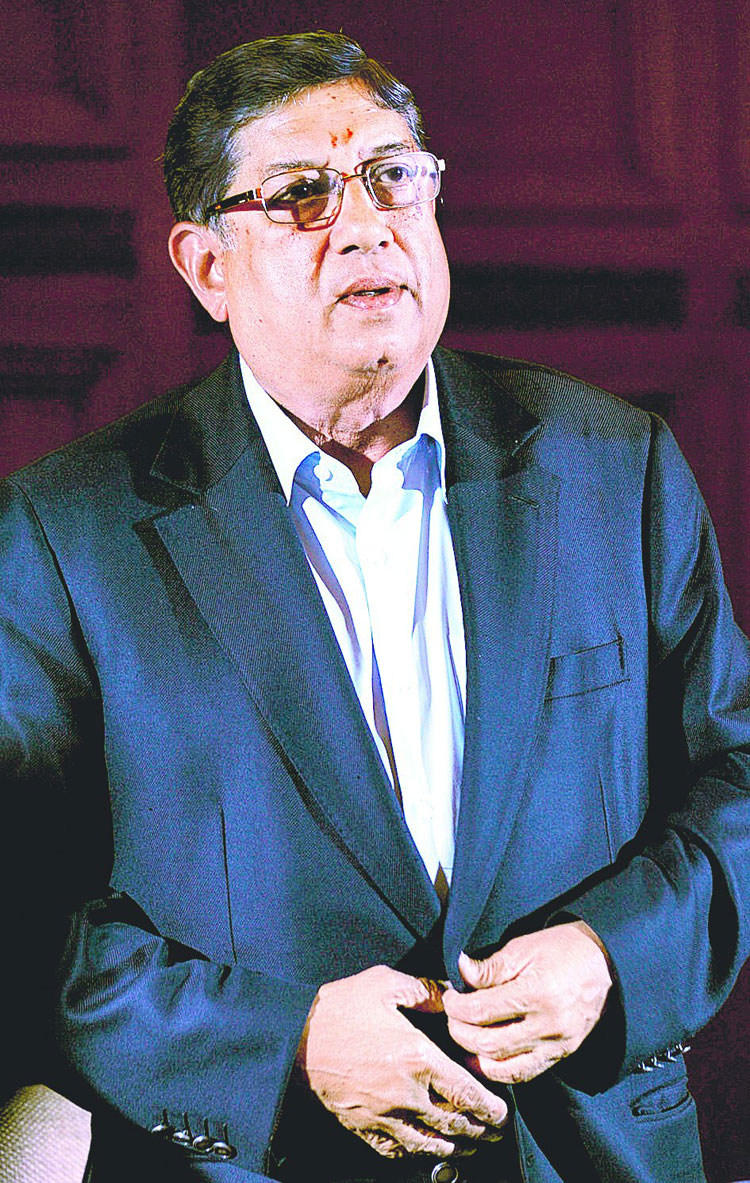 Former BCCI president Narayanswamy Srinivasan asserted that the Chennai Super Kings would retain Mahendra Singh Dhoni in the next year’s IPL auctions irrespective of whether he plays again for India or not.

“People keep saying when will he, how long will he play and so on. He will play. I can assure you.

“ He will play this year. Next year he will go to the auction; he will be retained. So there is no doubt in anybody’s mind,” Srinivasan said at an entrepreneurship event on Saturday.

Dhoni has been an integral part of the Super Kings since the inaugural edition of the IPL in 2008.