The 34-year-old did not only take three wickets, he was hard to score off as well with an economy rate of 2.07 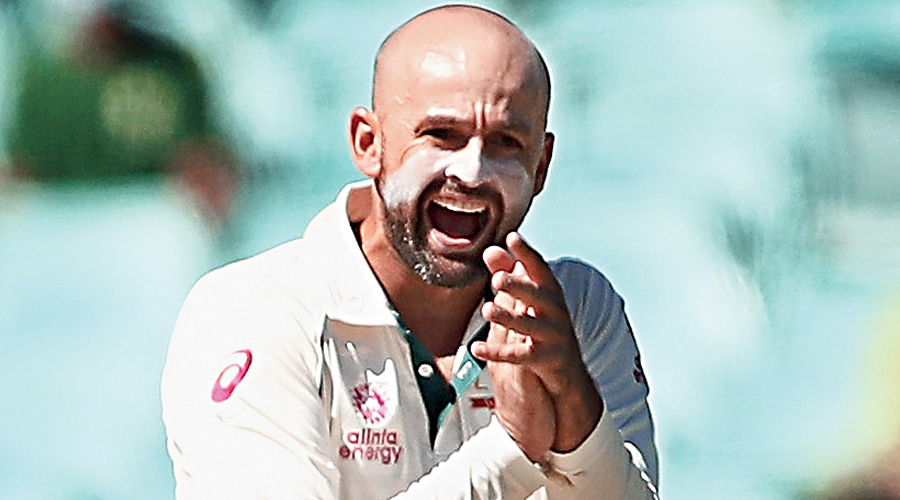 England did not think it was wise to include a specialist spinner in the ongoing Adelaide Test, but Australia kept their faith in Nathan Lyon. It paid off for the hosts as Lyon collaborated with Mitchell Starc to restrict England’s first innings to 236 on Saturday.

The 34-year-old did not only take three wickets, he was hard to score off as well with an economy rate of 2.07.

“Nathan is a fantastic first-class bowler, he has been world class for a long time,” Starc said. “He knows what he is doing no matter what the colour of the ball.”

“For us quicks to bowl in partnership with him was pretty key in how we went in the second session,” Starc said. “He is a big part of our bowling attack.”

Lyon was happy with how as a team Australia turned it around after England dominated the opening session on Day III.

“It was really a good day of Test cricket. They (England) have got some world-class batters. Pretty proud of our boys how they came back in the second and third sessions of the day,” Lyon said after the day’s play.

Starc himself had a fine day with the ball and it was once again proved that no bowler enjoys using the pink ball as much as him. On Saturday, Starc became the first bowler to take 50 wickets with the pink ball. Next best, Josh Hazlewood, has 32.

Starc also averages 18.10 in day-night Tests. Asked about his success with the pink ball, Starc said: I always thought that the pink ball behaves more like the white ball than the red…

Not sure if that means anything with my bowling, but it’s not that I have changed my game plan because of the pink ball.

“My role is still the same. I try to keep it simple and try to take wickets.”