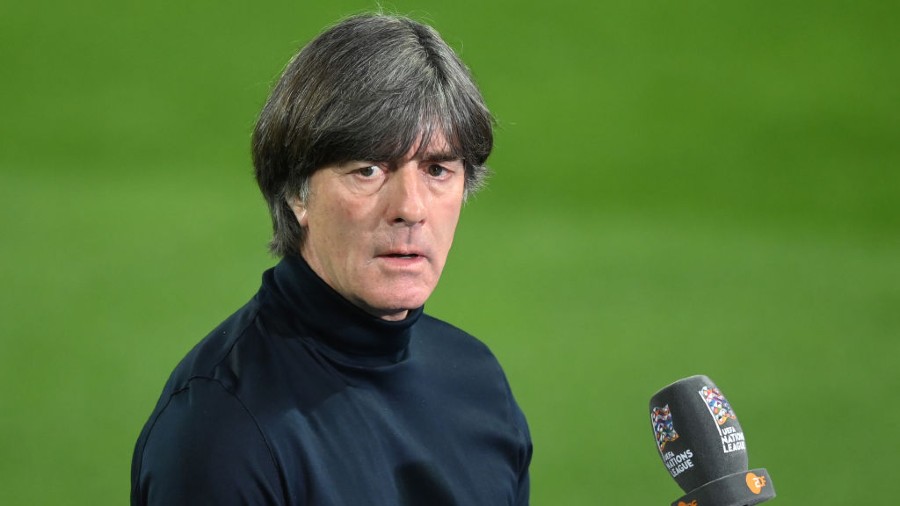 Despite a 0-6 loss to Spain last month, Germany is “on the right path” and will return to form, coach Joachim Loew has insisted.

“We were all disappointed and angry with this game,” Loew said of the defeat in Seville. “The anger is still simmering inside me personally because we knew we had no quick possibility of correcting the result.”

Germany’s next game will not be until the next international break in March 2021. The coach said that he has analysed the defeat to Spain.

“We always question ourselves internally. We’re very, very self-critical,“ Loew said. “If you look beyond the Spain game, this young team is on the right path. We’re sticking to our plan and are convinced that there is, was and will be a positive development.”