I’m not smart enough to give my views on an issue which involves the country as a whole, says Kapil 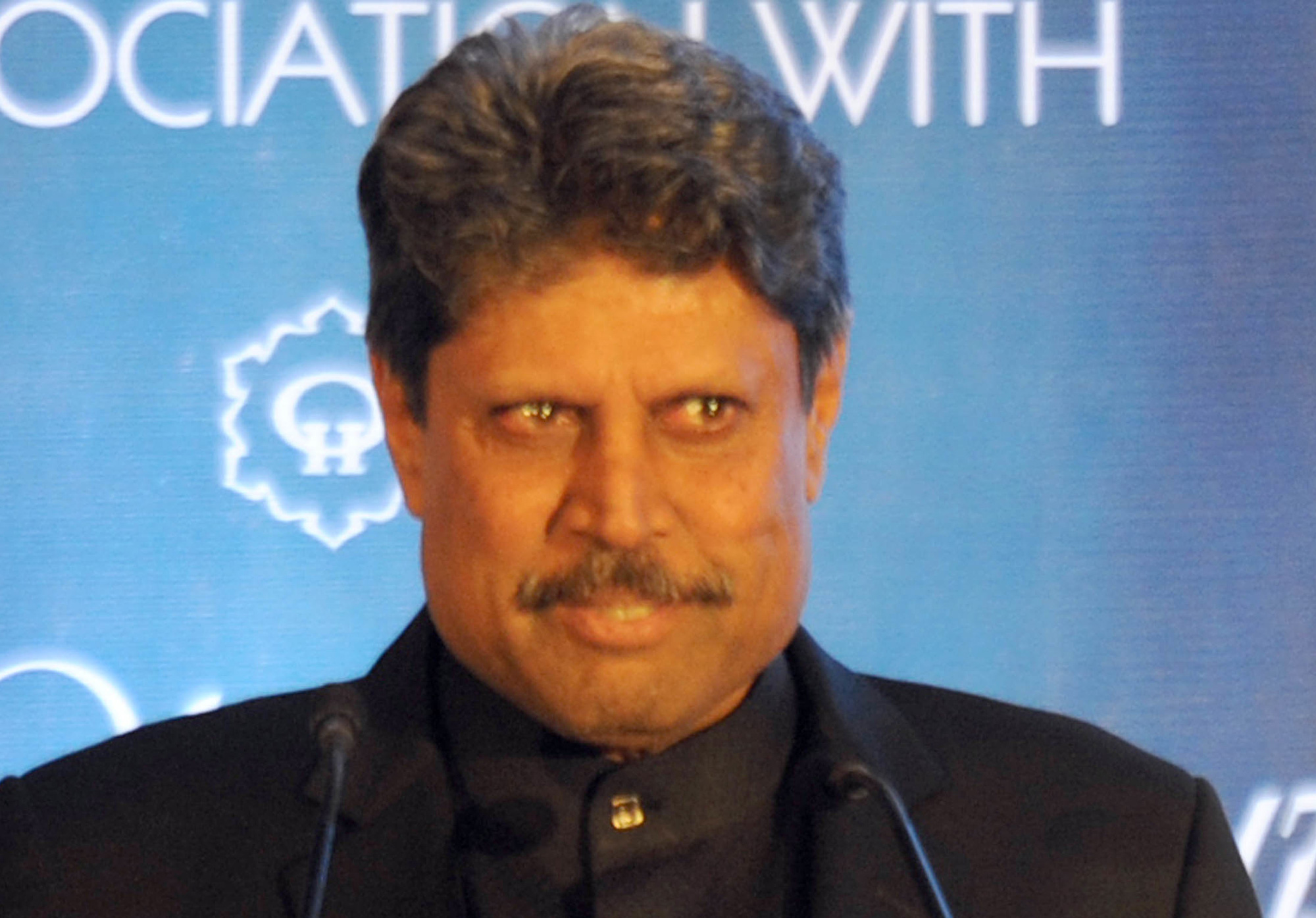 Kapil Dev Nikhanj, India’s first captain to win the cricket World Cup, believes that, post Pulwama, the decision on whether or not to play Pakistan in the upcoming edition should be left to the government.

Speaking to The Telegraph on Friday evening, Kapil said: “Look, I’m not smart enough to give my views on an issue which involves the country as a whole. In fact, I’d request each one of us to not give his/her opinion on cricket with Pakistan. Just leave the decision entirely to the Government of India.”

Kapil added: “I’d go to the extent of saying nobody must try and influence anybody else’s views or seek to change the thinking. We have an elected government in place and when it’s such a big matter, let those in power take the call...

“I’ll 100 per cent endorse whatever decision is taken by the Government of India. I’m quite clear where that is concerned.”

India are scheduled to play Pakistan (in the group stage) on June 16, in Manchester. They could meet in the semi-final or the final as well.

Therefore, it may not only be about one India vs Pakistan match.