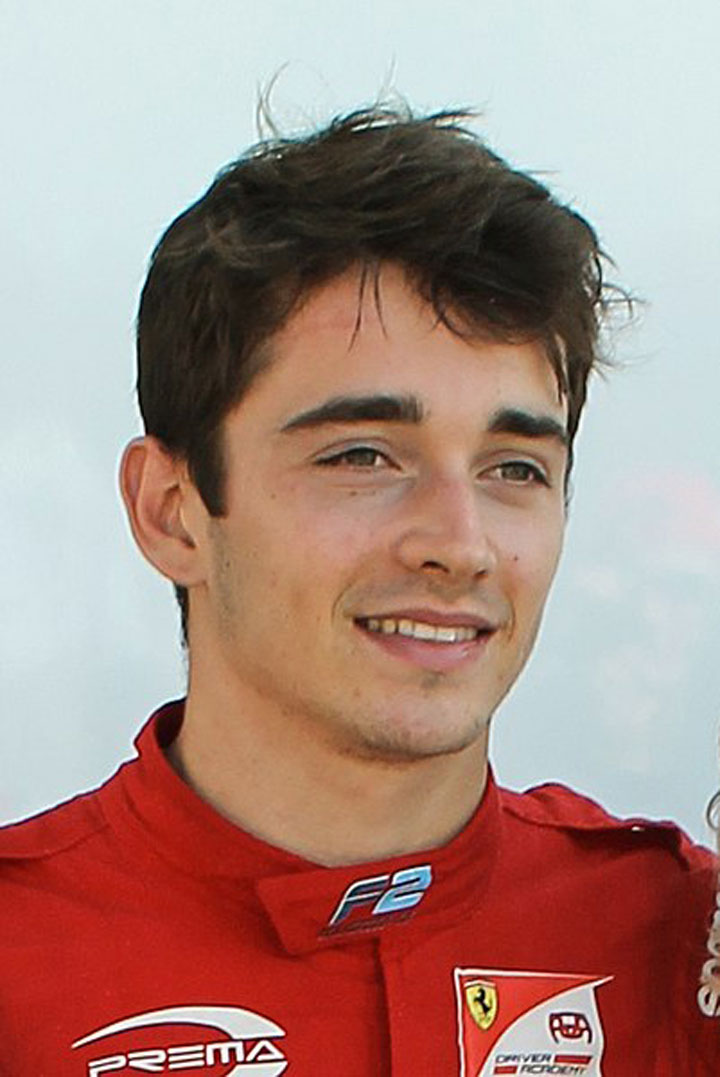 Ferrari put their long-term faith in Charles Leclerc on Monday by extending the 22-year-old’s contract for five more years until the end of 2024.

The Monaco-born Formula One driver won two of the 21 Grands Prix in 2019, making him the Italian team’s youngest winner, while his seven pole positions were more than anyone else managed.

He also ended the campaign fourth overall and above his 32-year-old teammate Sebastian Vettel, a four time world champion whose contract expires at the end of 2020, in the drivers’ standings.

“I am very happy to be staying on with Scuderia Ferrari. This past season, driving for the most illustrious team in Formula One has been a dream year for me,” Leclerc said in a statement.

“I cannot wait to enjoy an even deeper relationship with the team after what has been an intense and exciting 2019.”

The decision ensures Leclerc will be with Ferrari when the sport enters a new era in 2021, with Vettel’s future far from certain.

It also means the youngster could be an eventual teammate to six-time world champion Lewis Hamilton, the subject of plenty of speculation about his plans after Mercedes.