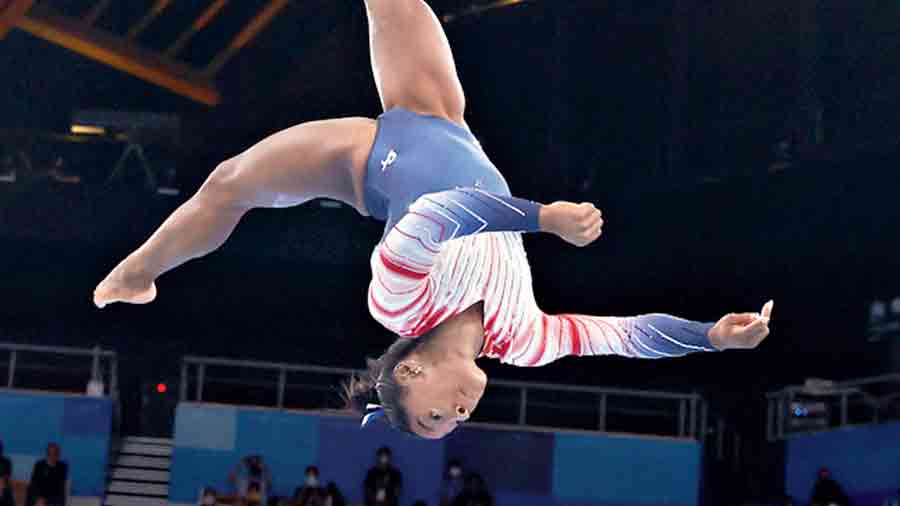 More than 90 women who say they were sexually assaulted by Lawrence G. Nassar, the former doctor for USA Gymnastics who was convicted on state sexual abuse charges, were planning to file lawsuits on Wednesday against the FBI for its failure to investigate him when it received credible information about his crimes.

The lawsuits come two weeks after the Justice Department decided not to prosecute two former FBI agents accused of bungling the bureau’s 2015 investigation into Nassar, allowing him to assault girls for more than a year before Michigan authorities arrested him. The agents were accused by the Justice Department’s own watchdog of making false statements about the matter.

The plaintiffs include the Olympic gymnastics gold medallists Simone Biles, Aly Raisman and McKayla Maroney and the national gymnastics medallist Maggie Nichols, as well as the former University of Michigan gymnast Samantha Roy and the former gymnast Kaylee Lorincz, who now works as an advocate for sexual assault victims.

“My fellow survivors and I were betrayed by every institution that was supposed to protect us — the US Olympic Committee, USA Gymnastics, the FBI and now the Department of Justice,” Maroney said in a statement. “It is clear that the only path to justice and healing is through the legal process,” she added.

The plaintiffs are seeking different amounts in damages, but their total claims will exceed $1 billion, their lawyer, John C. Manly, said in a statement.

Nassar, who was sentenced to up to 175 years in prison, was accused of molesting hundreds of girls and women, including many members of the 2012 and 2016 US Olympic women’s gymnastics teams. The FBI field office in Indianapolis received evidence of his crimes in 2015. Agents proceeded to interview gymnasts including Maroney, who provided detailed testimony. Ultimately they took no action to ramp up the investigation or stop Nassar.

The Justice Department’s inspector general later accused W. Jay Abbott, who was in charge of the bureau’s Indianapolis field office, and Michael Langeman, an agent in that office, of making false statements to investigators. In a report released last summer, the inspector general said Abbott made false statements “to minimise errors made by the Indianapolis field office in connection with the handling of the Nassar allegations.”

He also said Abbott was talking to USA Gymnastics about potential job opportunities while he was asking the organisation about the allegations against Nassar, actions that violated FBI policy.

The inspector general’s report said the FBI mishandled witness interviews and did not share credible information regarding abuse with relevant authorities.

It also found that 70 or more athletes were sexually abused by Nassar between July 2015, when USA Gymnastics first reported allegations against Nassar to the FBI’s Indianapolis field office, and August 2016, when the Michigan State University Police Department received a separate complaint.