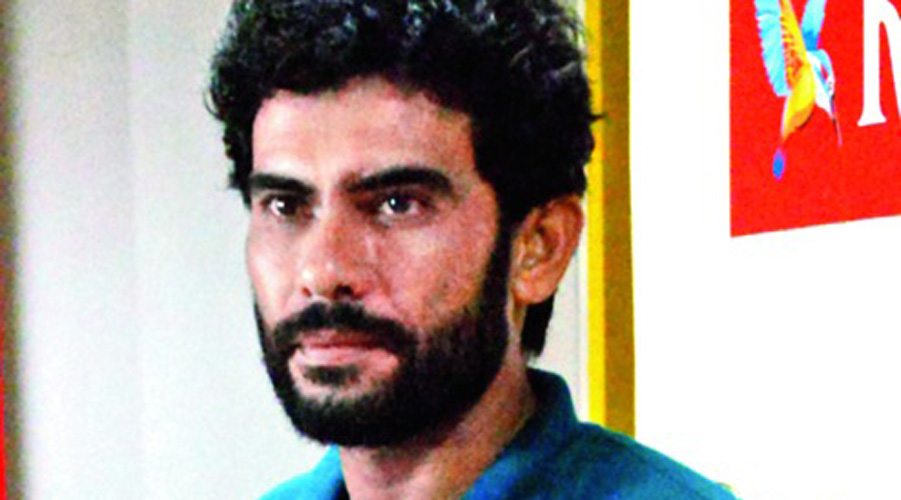 In mid-January, NorthEast United were languishing at the bottom half of the ISL VII table, which prompted the team management to appoint their Indian assistant coach Khalid Jamil as the interim head coach in place of Spaniard Gerard Nus.

Since then, Northeast United have been on the ascent, winning three matches on the trot. Their scalps were Jamshedpur FC and top two teams of the league table — Mohun Bagan and Mumbai City FC. With 21 points from 14 matches, they are now fifth on the table and very much in the reckoning for a play-off berth.

“It’s the team which is performing,” was Khalid’s reaction when The Telegraph asked him about the secret behind the turnaround. “All credit goes to the players. The coaching staff discuss strategies and also take the senior players into confidence. It’s a combined effort.”

Khalid’s success has come as a ray of hope for Indian coaches who mostly play the role of assistant coaches in the ISL. “I do not know if Khalid Jamil is being seen as a reference point for present Indian coaches but these wins have given me confidence. Yes Indian coaches should also be given a chance to prove their mettle.”

He, however, feels there is a lot to learn from the foreign coaches who ply their trade in India. “There is so much to learn from them. For example, I owe a lot to Wim Koevermans (the Dutchman who was the coach of the Indian national team). Under him I completed my coaching course. He helped me look at coaching from a different perspective.”

Khalid, who had masterminded Aizawl FC’s fairy-tale I-League triumph in 2016-17, said coaching an ISL side is a different ball game.