The former England batsman threatens to avoid the The Ashes this winter, says 'players are now done with bubbles' 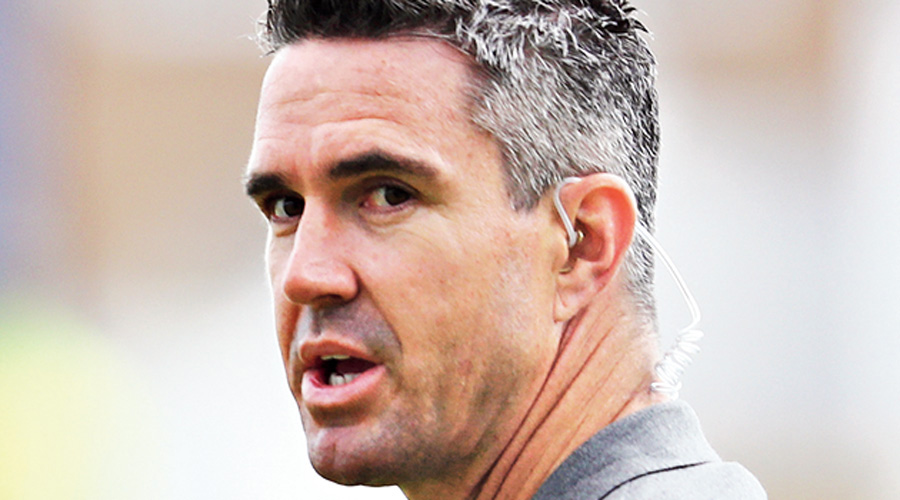 Former England captain Kevin Pietersen on Monday said players have had enough of staying in bio-secure bubbles and called for lifting of the "ridiculous quarantine rules" in Australia before the Ashes.

The upcoming Ashes series in Australia has been in the news for a while now with several England players expressing their reservations against the strict Covid-19 protocols that are currently in place Down Under.

"There is NO WAY I would go to The Ashes this winter. ZERO chance! Unless, the ridiculous quarantine rules were squashed and my family could travel with zero restrictions. Players are now done with bubbles! DONE!" Pietersen tweeted.

The five-match Test series is scheduled to begin from December 8 and continue till January 18. But the fate of the tour remains unclear with several senior English players having considered the possibility of boycotting it depending on what type of restrictions they have to live in.

Recently, British Prime Minister Boris Johnson had raised the issue of a travel ban on the families of England cricketers for the Ashes with his Australian counterpart, Scott Morrison, on the sidelines of a diplomatic visit to Washington DC.

"I raised it (with Mr Morrison) and he said he was going to do his best for the families," Johnson had told reporters in the American capital.

"He totally got the point that for cricketers it is very tough to ask people to be away from their families over Christmas. He merely undertook to come back and see if he could find a solution."

With next month's T20 World Cup set to be played under a strict bio-bubble in the United Arab Emirates, England's all-format players could end up staying in a bubble for almost four months if they go ahead with the long tour of Australia.

Australia plans to ease border and quarantine restrictions by the end of this year, after at least 80 per cent of its adult population receive two Covid-19 vaccination shots.

Officials in the Covid-free states of Western Australia and Queensland have however said they may keep their borders shut for longer period, depending on the situation.