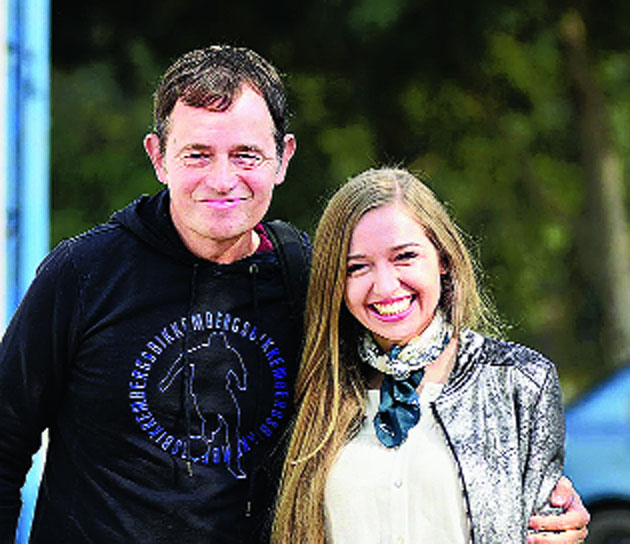 Kibu Vicuna has joined Kerala Blasters as their head coach, the ISL franchise announced on Wednesday.

“We are happy to announce that Kibu Vicuna will take over as Head Coach for the upcoming season! #YennumYellow #SwagathamKibu,” Kerala Blasters tweeted.

The Spaniard, who guided Bagan to their I-League triumph, replaces Dutchman Eelco Schattorie as the Blasters boss.

The Kerala team parted ways with Schattorie just a few hours before announcing Vicuna as their new coach. “Kerala Blasters FC have parted ways with the Head Coach, Eelco Schattorie. We’d like to thank Eelco for his efforts and services during his tenure and wish him the best for the future,” said a Blasters tweet.

Under the Dutchman’s supervision, the Blasters finished seventh in last season’s ISL.

For Vicuna, he had to take a decision after ATK and Mohun Bagan Football Club (India) Private Limited merged. The new entity will play as a new team from the 2020-21 season, while ATK, being the major stakeholder, had already announced that Antonio Lopez Habas would remain the head coach.

Vicuna had understood the situation well enough. “The two teams merged and both are champion teams. The situation is exceptional, just like Covid-19,” he had said in an interview to The Telegraph.

He, however, thanked Bagan fans and officials for their constant support during his first season as coach of the club. According to sources, a few players who played for Bagan last season are set to join Blasters.

In 2007, he served as assistant to Jan Urban, who managed Poland during Euro 2008. Vicuna continued his association with Urban for 11 years across clubs like Legia Warszawa, Zaglebie Lubin, Legia Warszawa, Lech Poznan and Slask Wroclaw.