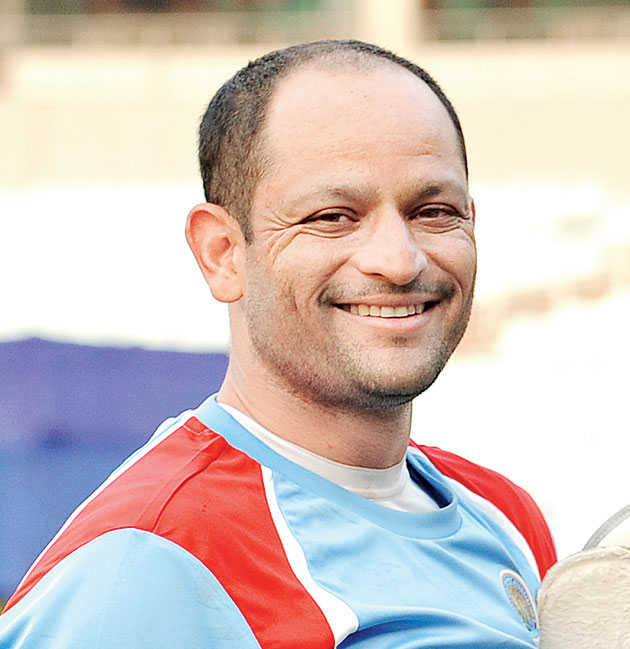 The U-19 Asia Cup triumph puts the India colts in good stead before the U-19 World Cup next year, believes coach Hrishikesh Kanitkar.

The Dhruv Jowel-led side showed character in defending a paltry 107-run target in the final against Bangladesh in Colombo, winning by five runs. “Obviously, the team has been performing well lately. They got most of the things correct even in the tour that preceded the Asia Cup.

“At the moment, the prospects look good,” Kanitkar, also a former India all-rounder, told The Telegraph from Pune on Sunday.

Kanitkar urged the likes of Dhruv, Priyam Garg and Karan Lal to be consistent in their upcoming matches so that they can assure themselves of a World Cup berth.

“This was not the final squad for next year’s World Cup. We don’t have international matches to play at the moment, but these guys will be playing some domestic games, including the Challenger Trophy, as performing in those matches is also a criterion for making the World Cup squad,” he said.

The U-19 boys are scheduled to tour South Africa in November, with the ones going for that tour apparently selecting themselves for the big event.

“The players touring South Africa in November will more or less be the ones playing in the World Cup. That seems to be the plan since the Cup will be held in South Africa,” said Karan.

The Bengal all-rounder looks forward to the South Africa tour, but is also aware that he needs to deliver in the domestic matches and competitions before that.

“Next month, I will be playing in the Vinoo Mankad Trophy in Surat. I hope I perform in the matches there. “I’m happy with how I fared in the Asia Cup, but to fulfil my ultimate goal of playing for India, I need to maintain this intensity,” Karan said.