Jofra Archer is a joy to watch: Sachin Tendulkar 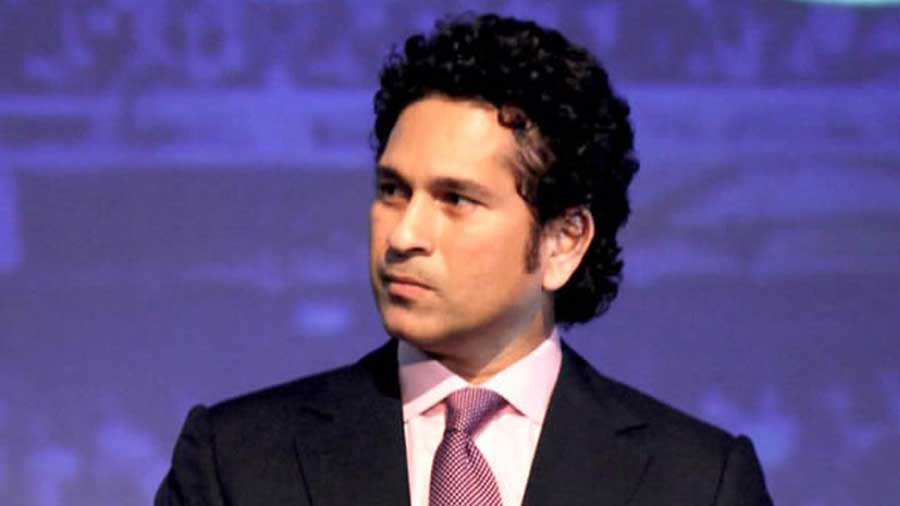 David Warner’s recent travails against Jofra Archer have caught the attention of Sachin Tendulkar who feels a batsman “can’t do much” in the face of such searing pace, steep bounce and away movement.

Archer has dismissed Warner in both matches this IPL season after troubling the Australian with his deliveries. “Warner can’t do much, he has to stay here (in his position) and then adjust the movement, whatever happens off the wicket, with his hands,” Tendulkar said on a Twitter video post.

“What I have seen in Jofra is he has looked to get wickets. He is aggressive upfront, he has done his warm-ups and the first over you get to see is 148, 150 152 (on the speed gun),” Tendulkar said. “He is bowling at good pace and he is getting batters out, they are not looking to slog and they are losing their wickets. He is actually getting them out.

“He has been remarkable, the aggression that I have seen in his bowling has been incredible, such a treat to watch. It’s a joy to watch,” Tendulkar said.