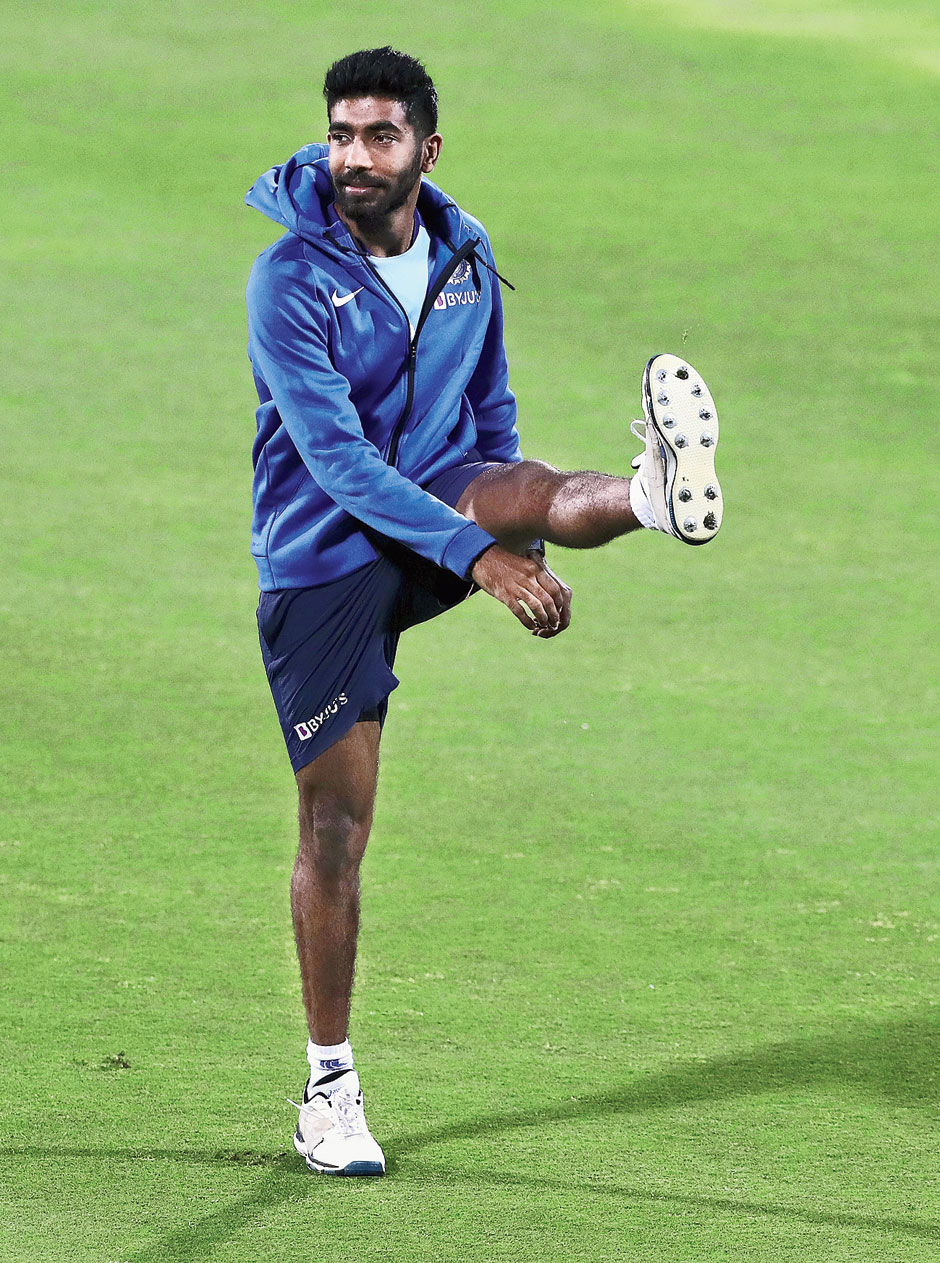 Jasprit Bumrah warmed up for his return to international cricket with a full-fledged practice session at the Assam Cricket Association Stadium at Barsapara, on a windy winter evening on Friday.

Bumrah, who is making a comeback after sitting out for more than three months with a lower back injury, was the star attraction at the India team’s net session ahead of the first T20I of the three-match series against Sri Lanka on Sunday.

The speedster looked as sharp as ever during the close-to-45-minutes net session, hitting the stumps as many as six times. From bouncers to his trademark yorkers, Bumrah practised pretty much everything that there is in his armour. Bowling in tandem at the nets with Bumrah were Shardul Thakur and Shivam Dube.

Team India head coach Ravi Shastri and bowling coach Bharat Arun kept a close watch on Bumrah and the trio were seen having several discussions during the session.

Bumrah is crucial to India’s scheme of things, more so because the T20 World Cup is slated to be held later this year in Australia.

The 26-year-old was having a very successful 2019 when injury halted his run. From three Tests in 2019, Bumrah picked up 14 wickets at an average of 13.14 including two five-wicket hauls — both against the West Indies in North Sound and Kingston. He also had 25 wickets in 14 ODIs.

But injury kept him out of India’s last three home engagements — against South Africa, Bangladesh and the West Indies.

With the pitch at the ACA Stadium sporting some grass, Bumrah may have a good time in his comeback match.

The Indian team’s fielding session on Friday was chiefly about taking high catches with the likes of Virat Kohli, Bumrah, KL Rahul, Shreyas Iyer honing their skills under lights.

The India team reached here in batches on Friday and Jadeja was the last to touch down around 7.30pm.

The Sri Lankan team, however, stayed indoors and didn’t practise.

There were drizzles on Friday and a further drop in temperature and rain are forecasted for the next two days. 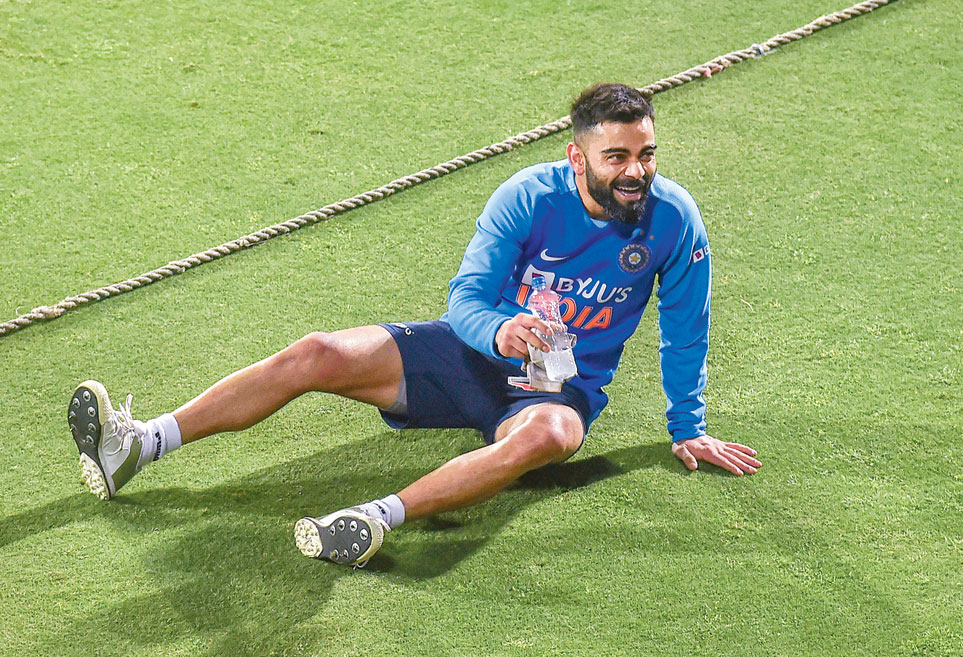 The security measures for this match look to be even tighter than the earlier two internationals held at this venue because of the ongoing anti-Citizenship Amendment Act agitation in the state.

The spectators will not even be allowed to bring along handkerchiefs and towels on the match-day. The traditional Assamese scarf, called the ‘gamosa’, has become a symbol of protests against the contentious Act over the past few weeks.

Although the All Assam Students’ Union, the apex students’ body of the state spearheading the protests, had recently threatened possible protests during the match, one of its senior leaders had on Thursday said sports and the agitation can continue together.

That would bring some relief to the hosts of the match as well as to the civil and police administration.