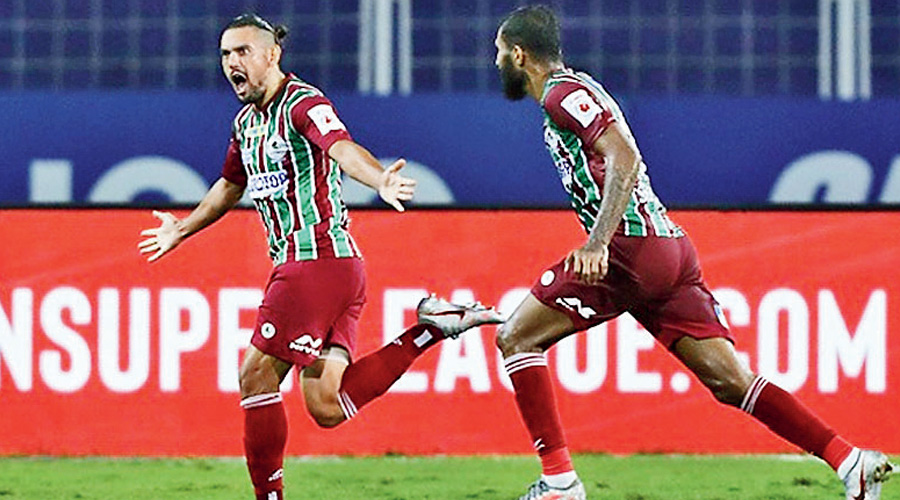 The Australian has scored eight career ISL goals and out of that four have come against Bengaluru FC, which includes a brace that had knocked out the Sunil Chhetri-led side from the semi-finals last season. According to him, the motivation to outwit India’s best goalkeeper Gurpreet has helped him to achieve success against Bengaluru FC.

“I am always motivated to score against Bengaluru as they have the India’s best goalkeeper Gurpreet. It’s a different satisfaction beating him,” Williams told ATK Mohun Bagan media.

Williams scored gem of a goal as ATK Mohun Bagan won 1-0 to end Bengaluru FC’s unbeaten run on Monday. “Not just Gurpreet, Bengaluru are a very good, organised side. We had also won the semi-final against them last season. Maybe that’s why we were mentally stronger.”

“Yes I was under pressure as I was not getting goals. I knew if I scored a goal then everything would be fine, I’m looking forward to scoring more,” Williams said.