They will also “discuss” the BCCI’s stand on inclusion of cricket in the 2028 Los Angeles Olympics. 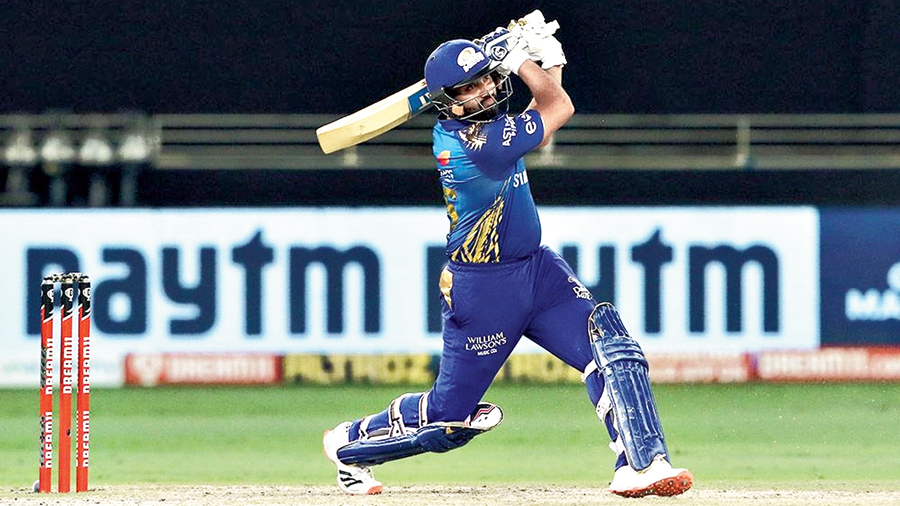 The addition of two new teams to the Indian Premier League (IPL) tops the agenda of the 89th annual general meeting of the Board of Control for Cricket in India (BCCI), which will be held on December 24.

The venue for the AGM hasn’t been finalised yet. “Details of the venue will be intimated in due course,” said the notice sent to all affiliated units of the BCCI.

The meeting will also “discuss” the BCCI’s stand on inclusion of cricket in the 2028 Los Angeles Olympics. The ICC had sought the opinion of its member-boards on matters like potential financial support from their governments if the sport is included in the Olympics, the deadline for which expired last month.

However, it’s still not clear whether the “approval” to include two new teams — which has been in the pipeline since the conclusion of the IPL on November 10 — will come into effect from the next edition of the tournament in 2021 because of logistical issues.

The proposal was to be discussed at the IPL governing council meeting but that didn’t take place. The matter has now been placed before the general body keeping in mind its urgency.

“The idea is to have a 10-team tournament from next year itself. But given the time constraints, we may have to shelve the plan and have it from 2022. Let the AGM decide if it’s feasible,” a source told The Telegraph on Thursday.

“Ten teams will mean 94 matches in the home and away format. That implies a bigger window for the tournament, which may be tough given the current situation.

“If the 10 teams are split into two groups, then we need to discuss the format with the stakeholders after the necessary go-ahead at the AGM,” the source maintained.

“The tender has to be floated before the two teams are finalised. More importantly, the mega-auction has to take place by January so that teams have ample time to get themselves ready before a March-end start. Another factor that will be important is if the next IPL is also held in the UAE, can the three venues accommodate 10 teams in case the number of matches goes up,” the source remarked.

While one franchise will represent Ahmedabad, the other could be from Lucknow, Kanpur or Pune. A prominent Gujarat-based industrialist is interested in one of the franchises along with a Calcuttan, who has a significant stake in one of the ISL teams.

All this, however, could depend on the December 9 verdict when the Supreme Court is slated to take up the BCCI case pertaining to waiving of the cooling-off period of its president Sourav Ganguly and secretary Jay Shah.