With eight points from nine matches at present, a win for the Royals will certainly keep them in contention for a place in the playoffs 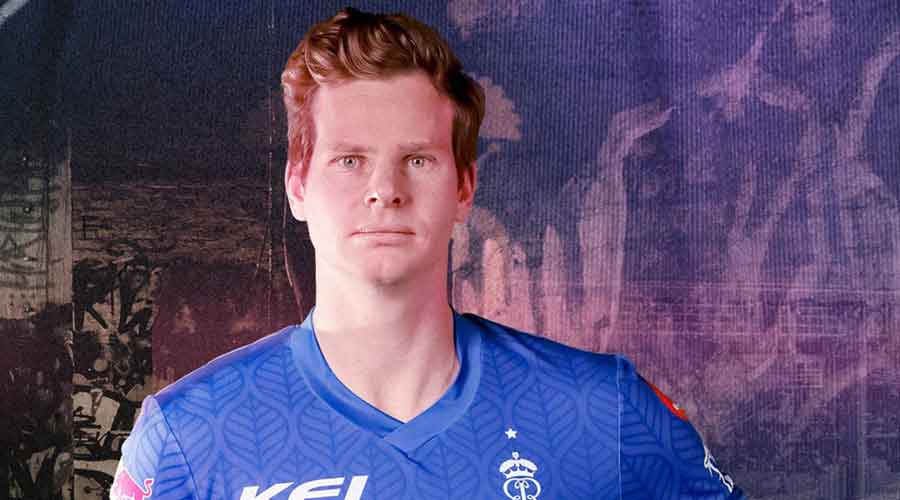 Batting is one area where Rajasthan Royals will be looking to buck up as they take on the bottom-placed Sunrisers Hyderabad in Monday’s clash at the Dubai International Stadium.

With eight points from nine matches at present, a win for the Royals will certainly keep them in contention for a place in the playoffs, while the Sunrisers’ campaign got over when they fell short in a low-scoring tie on Saturday against Punjab Kings.

Irrespective of the position the Sunrisers find themselves in, the Royals need to be careful and ensure they stay sensible and avoid all kinds of injudiciousness in a game which is crucial for them. Precisely, it’s a tricky game for the Royals as they are up against an opposition that has nothing to lose and thus may play with a lot more freedom and be able to express itself better.

“There’s no negativity whatsoever in the dressing room as we still have a fair chance of making the playoffs,” Royals’ left-arm quick Chetan Sakariya said in a video released by the franchise on Sunday.

“Yes, it will be challenging for us from hereon, but if each of us play our roles well, we can definitely win the coming matches,” Sakariya added.

To be fair to the Royals, their bowlers have done their level best to keep them in the contest. After Kartik Tyagi’s unbelievable final over that left Punjab Kings stunned, the likes of Mustafizur Rahman, Sakariya and Tabraiz Shami did a decent job against Delhi Capitals in their previous game too. But their batsmen failed to deliver with hardly anyone giving captain Sanju Samson the support he needed to help his team prevail on a slow wicket in Abu Dhabi.

Of course, the Royals missed West Indies opener Evin Lewis’ power hitting at the top against the Capitals’ strong bowling attack. For sure, they would want Lewis to return and provide a brisk start. But even if he isn’t available, someone like David Miller must live up to his reputation as a limited-overs specialist and perform for the Royals.

The onus is also on England’s Liam Livingstone to take more responsibility and work on his shot selection if asked to open again. Not just for the Royals, but Livingstone may have to play a bigger role for England too when the T20 World Cup begins in the UAE next month.