IPL: Difference of opinion, not a war, says Ravichandran Ashwin 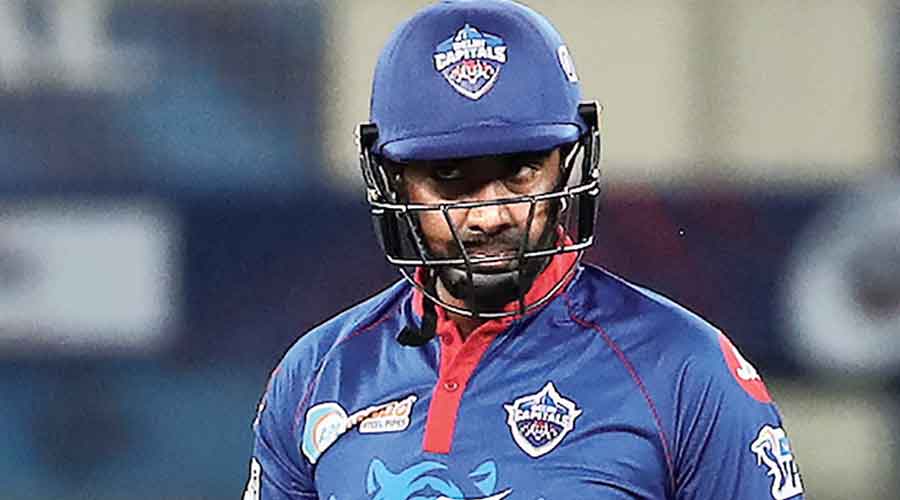 The world may fan debates, but Ravichandran Ashwin is clear about his stand.

The Delhi Capitals spinner has once again stepped up to clear the air about the controversy surrounding his on-field showdown with Kolkata Knight Riders skipper Eoin Morgan over an extra run during an IPL match.

Ashwin has clarified that it’s not a personal battle with Morgan, but a difference of opinion on how the game should be played.

During last week’s IPL match between Delhi and the Knight Riders, Ashwin tried to take a run after a throw ricocheted off his batting partner Rishabh Pant’s body.

Morgan and Ashwin then had an altercation with the England white-ball skipper allegedly calling the Indian a “disgrace” and accusing him of not adhering to the ‘spirit of cricket’ despite the fact that MCC rules allow scoring of runs after rebound from a batsman’s body.

“Look, I think it’s definitely not a personal battle or a one-on-one battle and I wouldn’t deem it like that at all.

“People who want attention may be taking it that way, but I am not looking at it that way at all,” Ashwin said after Monday’s game against the Chennai Super Kings.

“... I was not the one who was aware that it had hit Rishabh (Pant). So I just felt like they had already decided they were going to have a go, and that is one of the reasons why I said the words that were used were not in the right direction and not in the right space,” he explained.

Ashwin was referring to his Twitter posts after that game in which he asked Morgan and Tim Southee to not use “derogatory” words and lecture him on ‘spirit of cricket’ by taking a moral high ground. In a thread of tweets, the spinner had clarified that he was only standing up for himself during the incident.

After Ashwin’s dismissal in that match, fast bowler Southee had apparently rebuked the senior India star by saying, “That’s what happens when you cheat”.

Ashwin was then seen charging towards Morgan and Southee, prompting Dinesh Karthik to intervene and douse the fire.

“I think we need to understand that culturally everybody is different right, the way people are taught to play cricket in England and in India, the way one thinks is completely different,” Ashwin said.

“I wouldn’t say that there is anybody that is wrong here. It is just that the way the game was played in 1940s, cannot be the same way that you want somebody else to apply it (now),” he said.

England had benefitted from such a rebound not so long ago when they were awarded four runs after a throw from the deep struck Ben Stokes’ bat during the 2019 World Cup final, and the umpire signalled overthrows, leading to their title triumph.