India women set priorities ahead of World Cup next year

Coach Ramesh Powar have made it clear that while doing well against the hosts is the primary objective, their bigger goal is to use the matches to gain experience 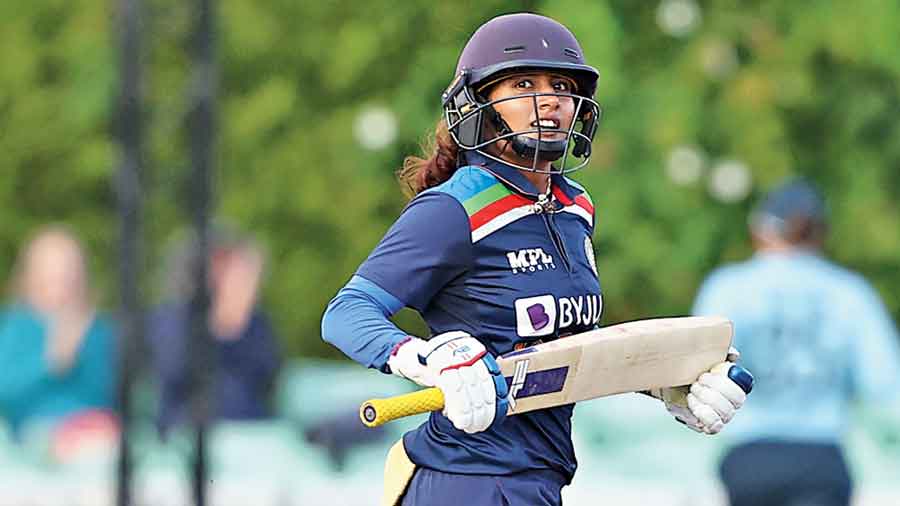 As India Women embark on their Australia campaign with their first one-dayer in Mackay on Tuesday, captain Mithali Raj and coach Ramesh Powar have made it clear that while doing well against the hosts is the primary objective, their bigger goal is to use the matches to gain experience and fine tune their skills ahead of the Women’s World Cup next year.

“Moving towards the World Cup as a group, batting unit, bowling unit, we have set some targets. We want to score consistently over 250. And we are planning towards that.

Mithali echoed her coach, saying: “We are definitely looking at the combinations for the World Cup, and we will be giving a little more game time to the players to fit into those roles, that’s our objective in the series.

“Playing against the best side before the World Cup, it is the best preparation that we can get,” said Mithali.

Australia Women, for the record, are on a 22-match inning streak in ODIs.

While admitting that the Indians are aware that the hosts would be spraying them with short-pitched stuff, Mithali also said that if the team’s batters perform as per expectations, she might contemplate moving up the batting order to No. 3 from No. 4.

Senior player Harmanpreet Kaur will not play the first ODI owing to a thumb injury. The 32-year-old all-rounder suffered the injury before the warm-up game against Australia on Saturday.

“She was declared fit. She was selected for this tour, but unfortunately, some days back she got a hit on the thumb, and she is not available for the first ODI,” coach Powar said. “And for the next ODI, will take a call, according to her pain management.”