Advertisement
Home / Sports / India down and under in opener against Australia

India down and under in opener against Australia 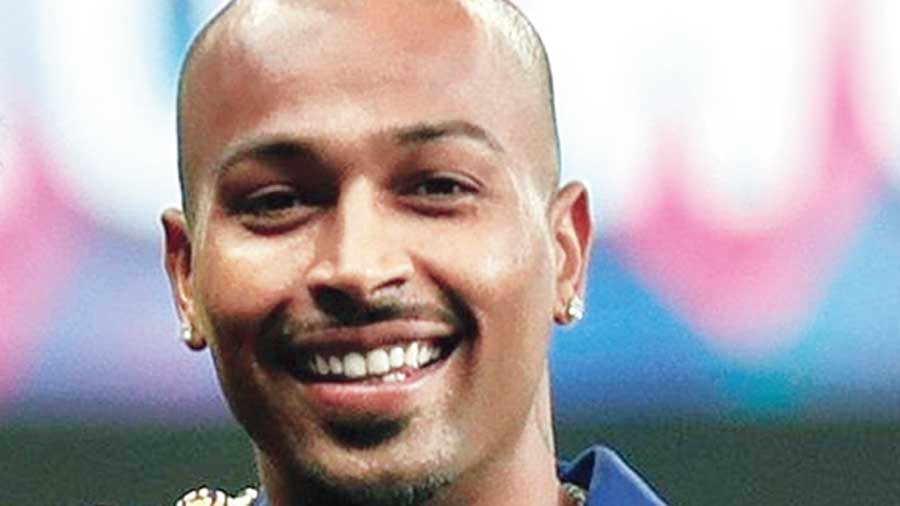 India went down fighting in the first ODI of the three-match series against Australia on Friday, but captain Virat Kohli was hardly impressed and criticised his team’s poor “body language”.

On a pitch that looked docile for most of the match, India did not surrender meekly during the chase. But it was always going to be difficult after Josh Hazlewood (3/55) bounced out the Indian top-order, including Kohli and a diffident Shreyas Iyer, who got himself into a tangle.

Pandya’s 76-ball 90 and a 128-run stand with senior opener Shikhar Dhawan (74 off 86 balls) kept India in the chase after they were reduced to 101/4 inside 14 overs. But leg-spinner Adam Zampa (4/54) dismissed Dhawan and Pandya in quick succession to douse India’s hopes and the visitors finally finished on 308/8 after 50 overs.

Pandya, who hit seven fours and four sixes, carried his blazing IPL batting form into the first game of the series but it was his fast-medium bowling that Kohli missed on the day as he lacked options when Smith sent his regular bowlers on a leather hunt.

India badly missed a sixth bowling option with none of their specialist batters good enough to roll their arms for even two to three overs.

It was a day when the bowling unit barring Mohammed Shami (3/59) flopped badly and poor fielding only added to their woes. As many as three sitters were dropped and numerous sloppy efforts on the field added to the misery.

“Everyone needs to show the intent in the entire 50 overs. Probably, that we played 50 overs after a long time could have had an effect... but having said that, we have played so much ODI cricket that it is not something we don’t know how to do,” Kohli said at the post-match presentation.

“I think the body language in the field wasn’t great after around 25 overs. It was the disappointing part. If you don’t take your chances against a top-quality opposition, they’ll hurt you and that is what happened today,” he added.

Ravindra Jadeja (0/63) wasn’t as costly as Chahal but over the past two-and-a-half months, his bowling has lacked sting.

Advertisement
Time not right yet

While captain Kohli struggled for the lack of bowling options, Pandya claimed that he will bowl only when the time is right and instead urged the team to groom other players with multiple skill-sets.

The flamboyant all-rounder, who is remodelling his action after a back surgery, is still not ready to take the bowling workload.

“I am working on my bowling. I am going to come in when the time is right,” Pandya said.

“I want to be at 100 per cent of my bowling capacity. I want to bowl at speeds that are required at the international level,” said Pandya, who has started bowling in the nets.

Pandya made no bones that India should also look at all-round options considering that a sixth bowling option is a must for balance of an ODI team. “I think, maybe, we will have to find someone who has already played for India and groom him and find a way to make him play,” he said. “It is always going to be difficult when you go in with five bowlers in an ODI.”