'If all goes well, I expect a cakewalk for India' 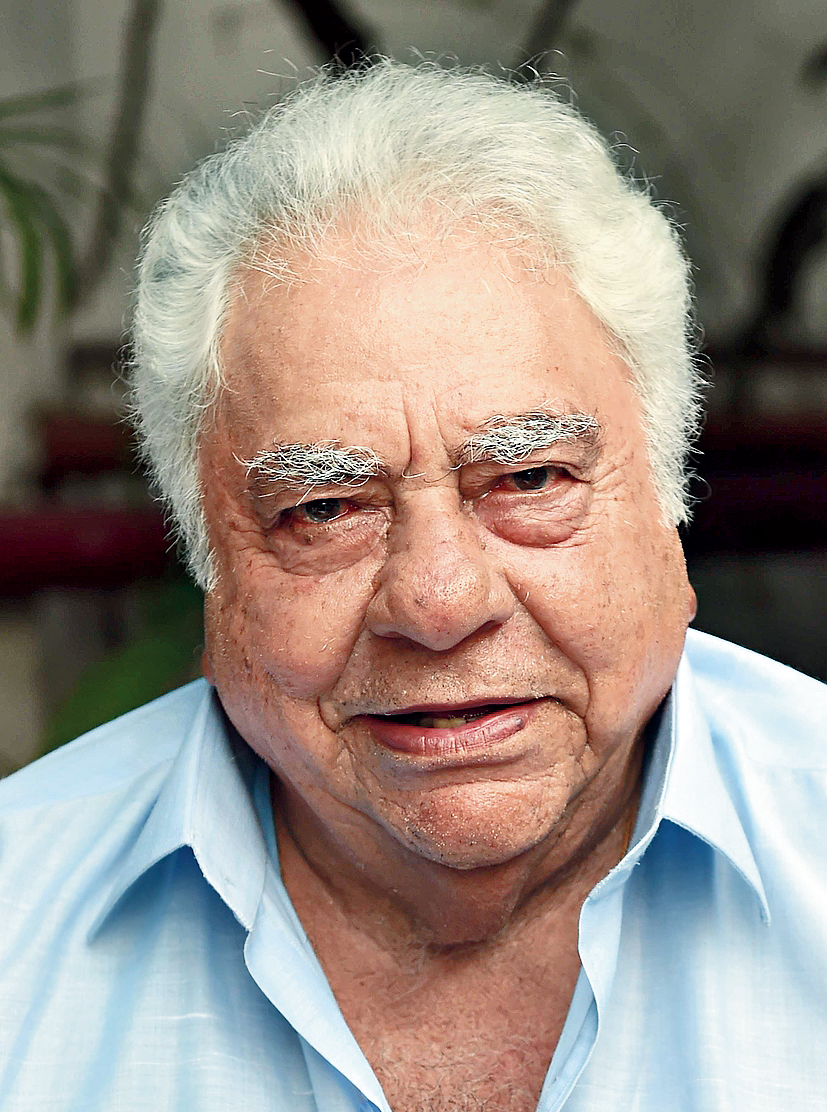 Among the most flamboyant of cricketers to have worn the India cap, and arguably the most flashy wicket-keeper, Farokh added: “Dhoni has been a great servant of India and the country owes him that space.”

Not that it’s a factor for Dhoni, but he turned 38 on Sunday.

While Dhoni’s glovework remains “top class,” Farokh made the point that he just “wasn’t” the same batsman.

“I’m sure Dhoni will be the first to admit that there’s a difference in the manner he batted even some years ago and now...

“Frankly, I was a bit disappointed with the way Dhoni went about the job against England, the only league match we lost in this World Cup,” Farokh commented.

Looking ahead to Tuesday’s semi-final No.1, with India facing New Zealand, Farokh said: “India have been the team to beat, for I cannot find any fault with Virat Kohli and the boys...

“However, if conditions are overcast (as on Monday evening), then you can never tell. In any case, New Zealand have been projected as the dark horse, so India must not be complacent...

“If all goes well, I expect a cakewalk for India.”

Farokh is a vice-president of the Lancashire County Cricket Club, which is headquartered at Old Trafford.