ICC Cricket World Cup 2019: Bangladesh hit by the ‘curse’ of a five-wicket haul at Edgbaston 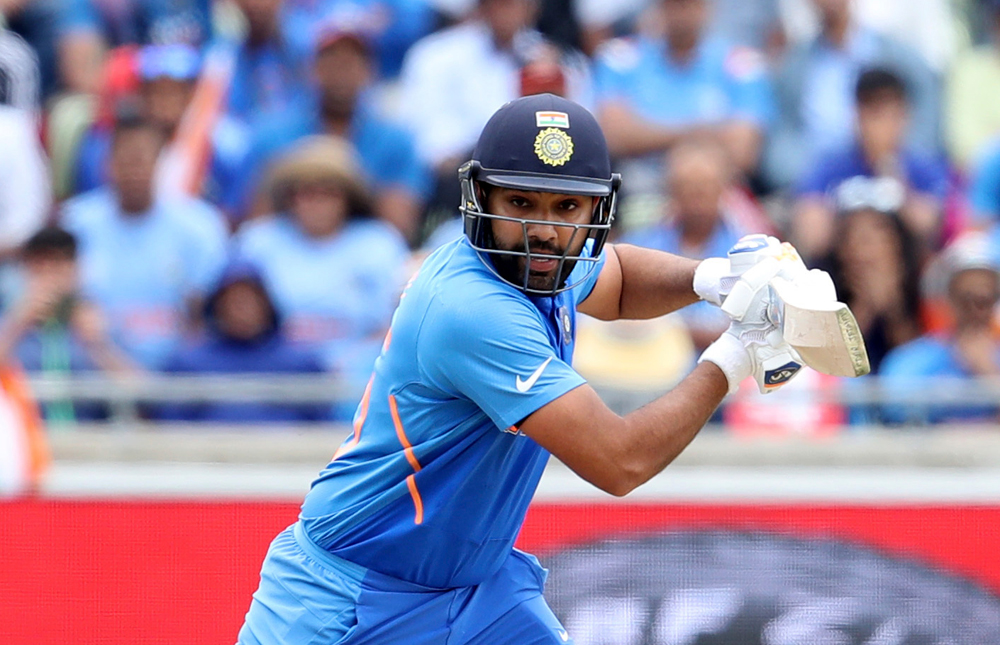 Cometh the hour, cometh Jasprit Bumrah’s yorkers. Two in what turned out to be the last over confirmed a 2019 World Cup semi-final slot for India.

Whether India finish their league commitments at No.1 or No.2 would, of course, only be known late on Saturday after the Australia-South Africa match.

India’s next and last game, against Sri Lanka, precedes that match. The Lankans are out of the reckoning for a semi-final berth.

After the 28-run loss at Edgbaston on Tuesday, Bangladesh have joined Lanka and a clutch of other teams as well.

There were two phases in Bangladesh’s chase when they were close to taking control, but breakthroughs (dismissals of Mushfiqur Rahim and, later, Sabbir Rahman) came at just the right time.

At the end was the Bumrah magic.

“I keep practising at nets and if the work ethic is good, then the execution is easier,” Bumrah explained in an interaction with the Media.

There was absolutely no emotion and the tone would have done justice to a hard bargainer in the world of business.

Whatever, Bumrah is one of a kind. Precious.

As former India captain Krishnamachari Srikkanth told The Telegraph on the eve of the face-off, Bumrah is the “go-to man” for captain Virat Kohli.

One more partnership and Bangladesh may have caused an upset in front of packed stands. Acknowledging that, Virat complimented Mashrafe Mortaza’s team.

“Bangladesh have played some really good cricket... They deserve a lot of credit for the fight they put up, even till the last wicket they were in the game... The intent was there,” Virat said.

Hopefully, veteran Tamim Iqbal won’t be castigated for long, but the life he gave PoM Rohit Sharma so early actually made a huge difference.

Rohit was then on 9 and he made Bangladesh pay in the same manner that South Africa, Pakistan (run out missed) and England had to: A hundred each time.

Clearly, there’s a connect with Edgbaston as Rohit has three ODI hundreds at the venue.

But when have prayers done the job in cricket?

Not only did Rohit register his fourth hundred of this World Cup, he and KL Rahul (77) put on 180 for the first wicket.

That one partnership was a massive blow to Bangladesh, even though they did superbly to restrict India to 314 for nine. At one time, it seemed Virat's men would soar past 350.

Mark Nicholas expressed surprise at Rohit getting the PoM award, for many did feel it should have been Bumrah for his four for 55.

During the course of the day, both Rohit and Shakib-al Hasan (66) broke the 500 runs barrier in the ongoing edition of the World Cup.

Both have been quite remarkable and Shakib would be justified if he felt let down by the inconsistency of most teammates.

The toss was again a factor and, this time, the coin landed in Virat’s favour. Batting first was the easiest of decisions as the wicket had hosted India vs England just two days ago.

Naturally, in the second innings, batsmen were challenged. To top it all, the Bumrahs dished out cutters and the slower ones in addition to yorkers.

For Bangladesh, it wasn’t an outing of pleasure in one of the parks.

By the way, each time a fast bowler now gets five wickets in an ODI’s first innings at Edgbaston, his team would keep fingers crossed.

Because Mohammed Shami got five against England and India lost. Mustafizur Rahman and Bangladesh had the same experience!