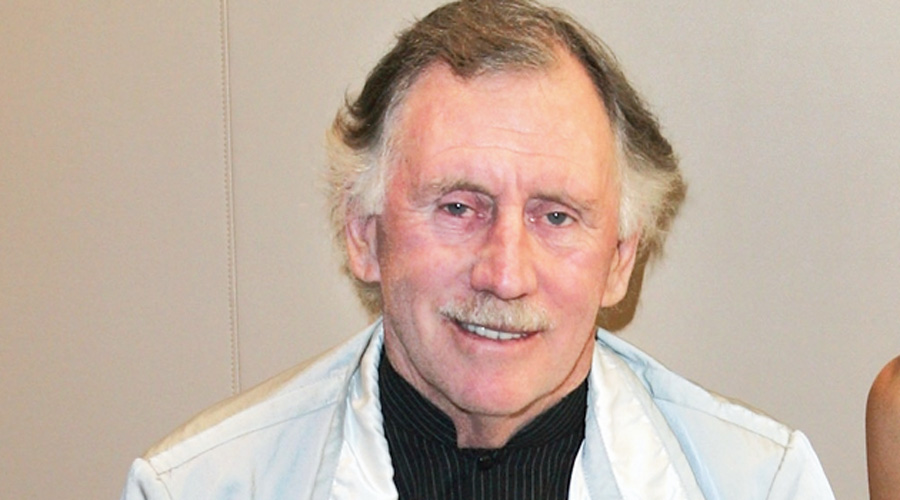 India figured out England’s general “ineptitude against spin” during the second Test in Chennai and used it to their advantage in the pink-ball game by unleashing a spin-heavy attack on a helpful track, says former Australia captain Ian Chappell.

Indian spin duo of Axar Patel and Ravichandran Ashwin claimed 11 and 7 wickets respectively to bowl out England for 112 and 81 in the two innings en route their 10-wicket win in the third Test on Thursday.

This was after the 317-run triumph in the second Test in Chennai, where too the visitors had found the going tough against spinners and were dismissed for 134 and 164.

“India’s decision to select three spinners for the Test was prompted by England’s batting on a tricky Chennai pitch, where their batsmen — Joe Root excepted — displayed a distinct ineptitude against spin,” Chappell wrote in his column for ESPNcricinfo.

“India correctly calculated that would result in mental scarring and used it to their advantage.” Chappell said it was poor defence which led to England’s collapse in the third Test.

“When faced with a serious spin challenge, the England batsmen didn’t trust their defence, which eventually resulted in panicked attempts to attack the Indian spinners,” he wrote.

“Their choice to reverse-sweep rather than to leave their crease to change the bowler’s length is a classic example.

“How can a risky premeditated shot be less dangerous than what was previously a trusted technique to unsettle good spinners?,” he questioned.

Chappell said: “Shrewd use of footwork not only helps negate the spin but also puts a batsman in a position to direct the ball where he wants.”

“To be fair, this is a skill to be learned at a young age. Which prompts the question: why is it not widely taught in England, where sweeping is misguidedly touted as the secret to playing spin bowling successfully?”

Ollie Pope tried to use his feet against the Indian spinners but Chappell said “he had the right idea but the wrong execution.”

“Firstly, he jumped rather than glided out of the crease. Secondly, his front foot pressed forward but the back one lingered, as if searching for the safety of the crease.

“Pope was conscious of the ’keeper as he tentatively ventured out of his crease, which meant he was worried he would miss the delivery. That results in footwork that hinders rather than helps.”