The paddler hails from Sundhiya village in Gujarat's Mehsana district 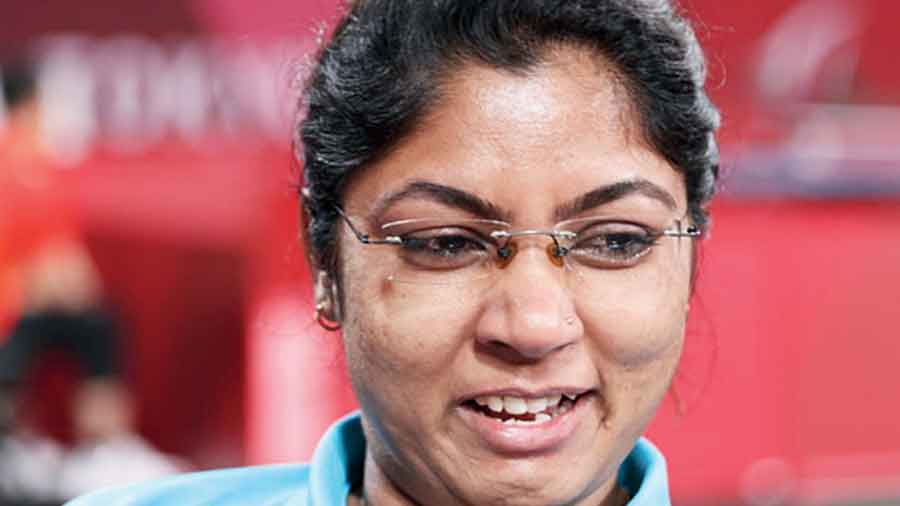 The Gujarat government on Sunday announced a Rs 3 crore reward for paddler Bhavina Patel for her historic silver medal win at the Tokyo Paralympic Games.

Patel, who hails from Sundhiya village in Gujarat's Mehsana district, on Sunday went down 0-3 to world number one Chinese paddler Ying Zhou to win the silver medal in her maiden Paralympic Games.

"Chief Minister Vijay Rupani has congratulated Bhavina Patel, daughter of Mehsana district of Gujarat, for making the country proud by her outstanding achievements in table tennis at the Paralympic Games," the Chief Minister's Office said in a note.

It said the CM has announced an award of Rs 3 crore as an incentive to Patel under the state government's 'Divyang Khel Pratibha Protsahan Puraskar Yojana' for making Gujarat and India proud at the global level with her sports skills.