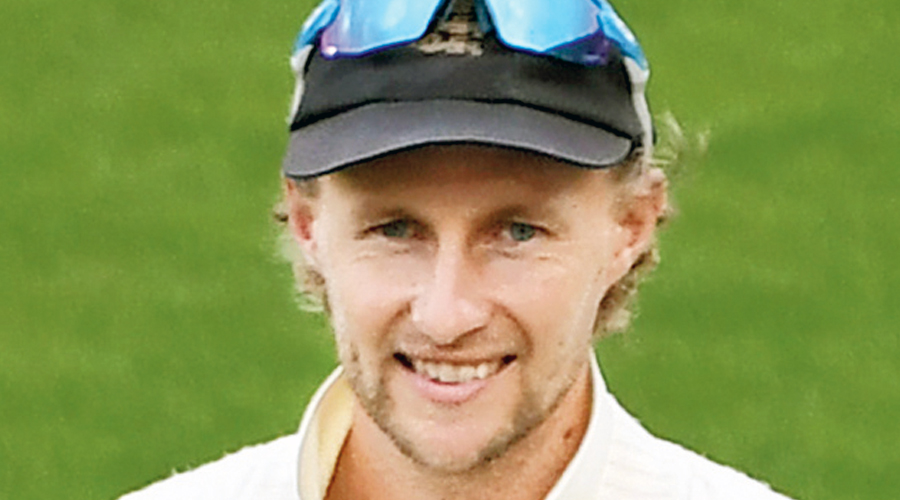 Root is currently the fourth-highest run-getter in Test cricket for England and also their first ever captain to hit two double hundreds.

“Forget just scoring more Test runs for England than David Gower, Kevin Pietersen and myself. Joe Root has the potential to play 200 Tests and score more runs than even Sachin Tendulkar,” Boycott wrote in a column for a British daily.

“Root is only 30. He has played 99 Tests and scored 8249 runs already. As long as he does not suffer serious injury there is no reason why he cannot beat Tendulkar’s all-time record of 15,921.”

Boycott, however, doesn’t want people to compare Root with stars of bygone eras, saying he should be judged only with his contemporaries.