BRIEFS: Both the Indians won 5-0 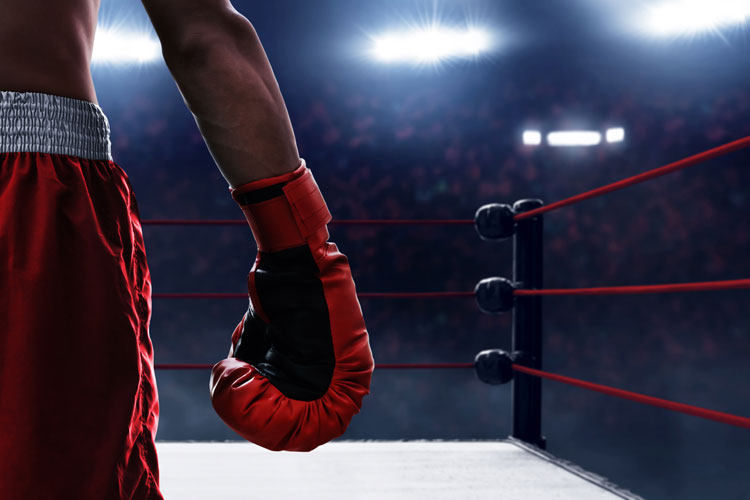 Gaurav Solanki (57kg) and Ashish Kumar (75kg) advanced to the pre-quarter finals of the Asian Olympic Qualifiers for boxing with dominating wins in their respective opening-round bouts here on Tuesday. Solanki defeated Akylbek Esenbek Uulu, while Ashish got the better of Taiwan’s Kan Chia-Wei. Both Indians won 5-0.

India all-rounder Hardik Pandya smashed his way to 105 in 39 balls for Reliance 1 in the DY Patil T20 Cup. Hardik slammed eight fours and 10 sixes as Reliance 1 posted 252 for five against CAG. Playing his second match post surgery, Pandya also claimed five wickets as Reliance 1 bowled out CAG for 151 to claim a 101 run win.

India will take on England in the Women’s T20 World Cup semi-finals, it was decided on Tuesday, following the rained-out game between South Africa and the West Indies. The abandoned game meant South Africa and West Indies shared a point each which was enough to push the former to the top spot with seven points, leaving England second.

India’s No. 2 Dronavalli Harika started her campaign in the Fide Women’s Grand Prix here with a draw against Swedish veteran Pia Cramling in the first round. On a day of draws, the 29-year old Harika, the world No.9, held the former world number from Sweden to a draw in 37 moves late on Monday.

India No. 1 Ankita Raina gave a scare to world No. 29 Qiang Wang before losing 6-1, 2-6, 4-6 as India lost the Fed Cup tie 0-2 against China here on Tuesday. In the first singles, Rutuja Bhosale lost 4-6, 2-6 to Shuai Zhang. The doubles rubber has been rendered inconsequential.