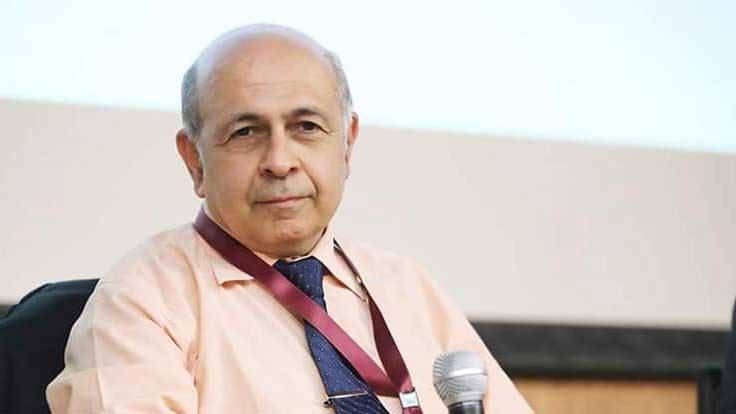 Novy Kapadia, noted sports journalist, author and commentator, passed away at a New Delhi hospital on Thursday afternoon. He was 68.

Kapadia was a bachelor and is not survived by any immediate family member. His sister died in 2015.

An encyclopaedia on football, Kapadia was suffering from a motor neurone disease, which causes the nerves in the spine and brain to lose function over time. He had been bedridden for close to two years and was on ventilator for more than a month.

The soft spoken and ever smiling Kapadia dedicated his life to football and the Ambedkar Stadium was his second home. He was often referred to as the voice of Indian football.

He was associated with The Telegraph for more than a decade as its Delhi correspondent, covering all sporting disciplines.

Kapadia went on to author various books, most of them on Indian football. His recent book, From Barefoot to Boots: The Many Lives of Indian Football, traced the history of the sport in India over the years. He meticulously edited the Durand Cup souvenir from 1986 to 2016.