The Blancos lead with 46 points from 20 games 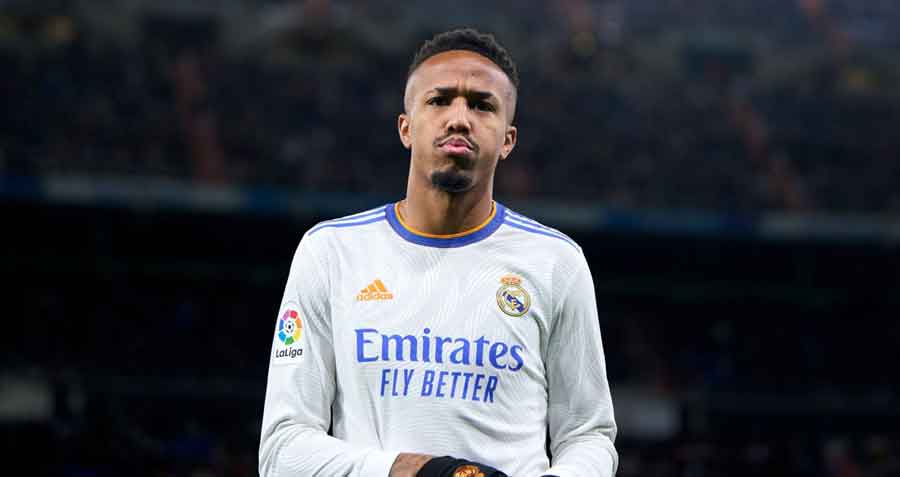 An early goal from Turkish striker Enes Unal shocked La Liga leaders Real Madrid as they lost 1-0 at Getafe on Sunday and ended an unbeaten run that had lasted 15 matches in all competitions.

Defending champions Atletico Madrid got back on track after four consecutive league losses with a 2-0 home win against Rayo Vallecano, thanks to a brace from Argentinian winger Angel Correa.

Atletico leapfrogged Rayo in the standings and are now fourth with 32 points from 19 matches. Rayo are fifth, with 30 points. Real Madrid lead La Liga with 46 points from 20 games. Sevilla are second with 38 points and two games in hand.

Getafe, led by former Watford manager Quique Sanchez Flores, extended their unbeaten streak in La Liga to six matches and are 16th in the standings, three points above the relegation zone. It was their first win over Real in a decade.

Unal scored with a low, powerful strike in the ninth minute after pressuring Real defender Eder Militao into giving up the ball inside the box. “Let’s be honest, we lost because of a rare individual mistake from Militao who is probably our best player this season,” Real midfielder Casemiro told reporters.

Real Madrid had almost 75 per cent of possession but managed only four shots on target during the entire game.

“There is not much to say after a game like this,” said manager Carlo Ancelotti.

The team clearly missed the spark that forward Vinicius Jr usually brings as the Brazilian was absent after a positive Covid-19 test on Wednesday. Belgian midfielder Eden Hazard was named to the substitutes’ bench for the second time running by Ancelotti after being out of the starting 11 for three months.

Hazard came on in the second half but contributed little to what was probably Real Madrid’s worst match of the season. Croatian midfielder Luka Modric was the lone positive note for the leaders as he created most of Real’s opportunities, including a long shot in the first half that hit the bar.