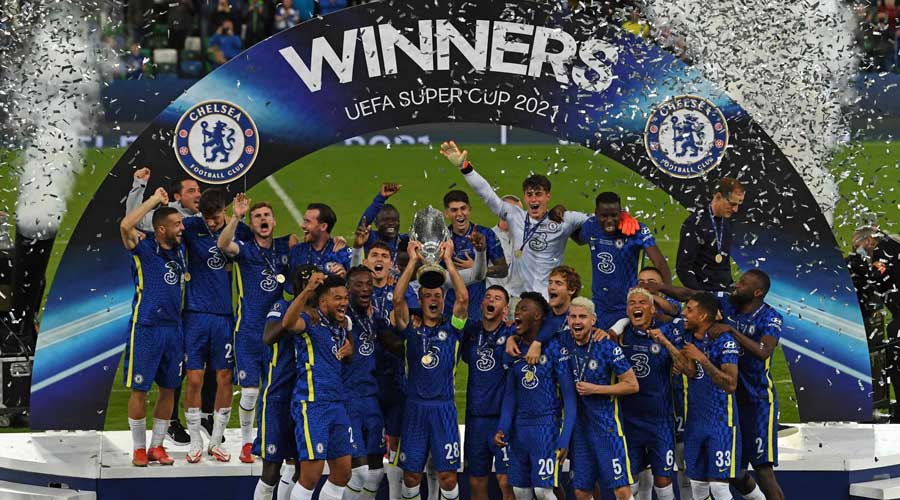 In a statement issued on Wednesday, Pagliuca said that Tanenbaum, who is owner of the Canadian company Maple Leaf Sports and Entertainment (MLSE), had become ‘co-managing partner’ of the bid.

“Larry is a world-class individual who is highly regarded in the global sports community, and his experience in sports governance, his long-term perspective, and civil construction expertise are tremendous assets for our group,” said Pagliuca.

Pagliuca also said that the ‘True Blues Consortium’, which includes fans and former players including Terry, were also behind his bid.

“The group welcomes the endorsement and support of the True Blues Consortium, an organisation dedicated to Chelsea FC and focused on representing fan interests for the club,” said the statement.

Raj Ganguly of B Capital and Peter Guber, who is a co-owner of the Golden State Warriors, Los Angeles Dodgers, and Los Angeles Football Club, are also involved in the bid.