‘Our players have trained well and are in good spirits’ 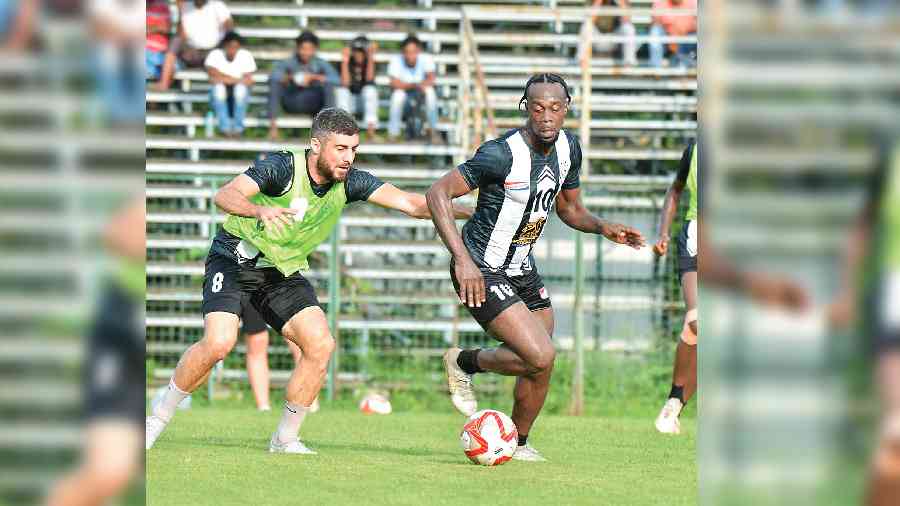 Deggie Cardozo, the head coach of FC Goa, says his players are determined to make an impact when they begin their title defence against Mohammedan Sporting in Durand Cup opener at the Salt Lake Stadium on Tuesday.

The Gaurs arrived on Sunday ahead of the club’s third campaign at the tournament, having previously played in the 2019 and 2021 editions. So far, the team has remained unbeaten in the tournament and would look to extend its solid run, but it is easier said than done considering the number of tough opponents.

Cardozo said the squad is upbeat about their chances. “Our players have trained well and are in good spirits. They are aware that playing in the prestigious tournament is a good opportunity for them, and are hence keen to create an impact,” he said, ahead of the team’s clash against Mohammedan Sporting.

“Our training session on Monday was quite fruitful. The whole squad worked in unison and we were able to discuss some key areas as far as preparation for the games are concerned.”

The Boys in Orange, coming to the tournament with the tag of the defending champions, are expected to play out their campaign opener in front of packed stands rooting for the home team.

25-man squadBengaluru FC announced a 25-man squad, including eight new signings. Bengaluru will face Jamshedpur FC in their tournament opener on Wednesday. Simon Grayson’s side, having wrapped up a three-week preseason camp at the Inspire Institute of Sport in Bellary, landed in the city on Sunday.