Clubs can now train in small groups as part of the Premier League’s ‘Project Restart’, which envisages a return to play in June 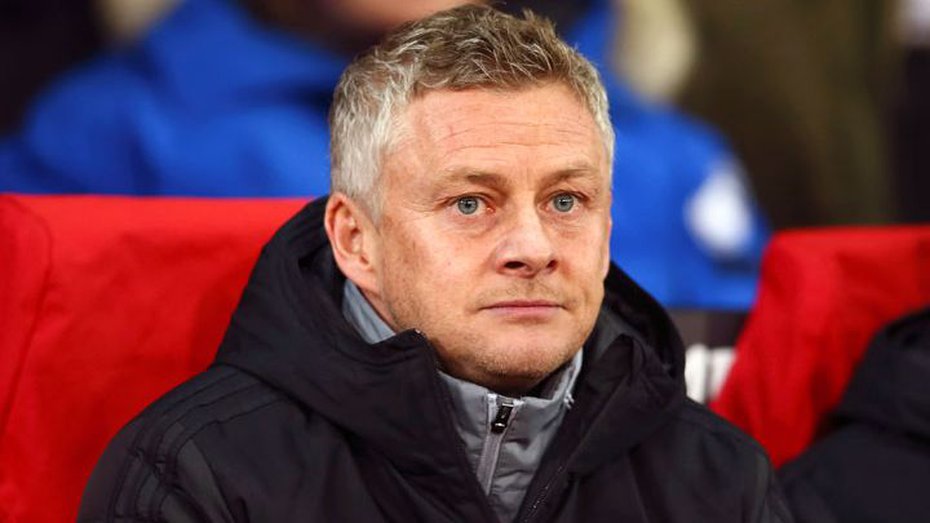 Manchester United captain Harry Maguire has said he felt “so safe” on his return to training at the club’s facilities in Carrington on Wednesday.

English soccer was halted in mid-March due to the COVID-19 pandemic but clubs can now train in small groups as part of the Premier League’s ‘Project Restart’, which envisages a return to play in June.

“It’s been a strange few months, but it has been a protocol which the club has followed. It seems such a safe environment,” centre back Maguire, 27, told Man United’s website.

“It’s our first day back on Wednesday, but it seems so safe and everyone is respecting it so well, so long may that continue and I’m sure no one will have any problems.”

The league confirmed on Tuesday that six people from three different clubs had tested positive for Covid-19.

Maguire believes United are going to great lengths to ensure the well-being of players and staff, with temperature checks carried out each morning and training conducted in 30-minute slots, with a different coach in charge of each segment.

“The safety seems really well organised. Like you said, we all got tested before we came in, so everyone in the changing room has a negative test,” the England defender added.

“There are a lot fewer people at the training ground. On Wednesday, I was in a group of four, working with one coach, so not many people.”

“It’s the first step. We’re in phase one, let’s get through this phase without any troubles. It’s only the first day, but it’s been a good start for me.”

Meanwhile, United manager Ole Gunnar Solskjaer says he will not tolerate players with personal agendas and would rather leave positions in the squad vacant than have them upset the applecart.

Solskjaer, who was appointed permanent manager in March last year, said there were players who did not put the team first resulting in a loss of form towards the end of the season.

“In March, players were physically tired, mentally tired and we had injuries,” Solskjaer told the United We Stand fanzine. “There were other things I didn’t like last year — some personal agendas which couldn’t be sorted out until the summer.

“That’s when I saw who I could build a long-term, successful squad around. You need some egos in football, but it has to be team first... If a team is to be successful then players have to be available at different times.

“I’d rather have a hole in the squad... You want players to have a bit of ego and edge but they have to be able to adapt.”