Premier League: Arsenal back in the mix 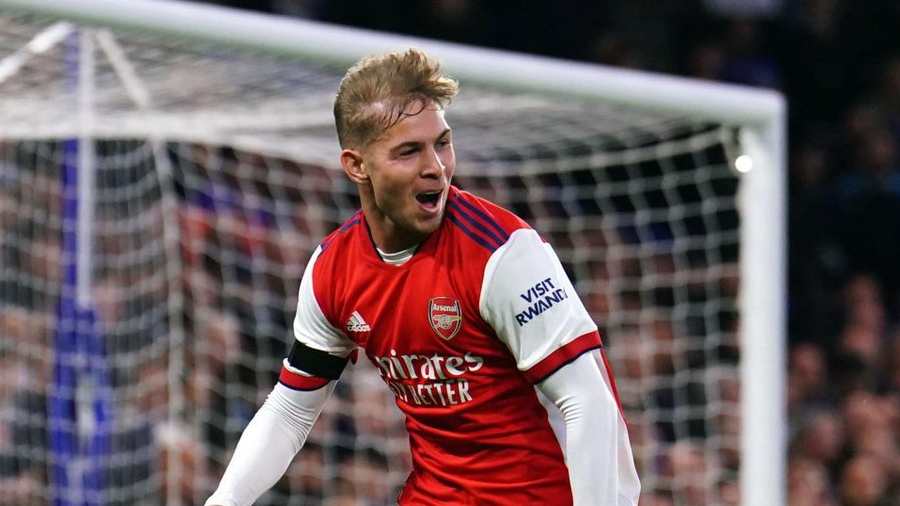 Arsenal beat Chelsea 4-2 in the Premier League on Wednesday, helped by two goals by Eddie Nketiah, leaving the Gunners running neck-and-neck with north London rivals Tottenham Hotspur in the race for a Champions League spot.

Arsenal went ahead twice in a pulsating first half at Stamford Bridge, first when Nketiah pounced on a weak back pass by Andreas Christensen in the 13th minute and then when Emile Smith-Rowe finished off a flowing counter-attack in the 27th.

But the visitors were quickly pegged back on both occasions by equalisers from Timo Werner and Cesar Azpilicueta. Nketiah restored the visitors’ lead in the 57th minute. Arsenal’s Bukayo Saka rounded off the win when he converted a penalty in the injury time.

The win left Arsenal just outside the Champions League qualifying positions in fifth place but level with Spurs on 57 points and only behind them on goal difference..

The hosts scored again when Phil Foden’s effort from distance was helped past Brighton goalkeeper Robert Sanchez by a deflection. Bernardo Silva added a late third to round off the win that moved City onto 77 points from 32 games.

Manchester United’s Cristiano Ronaldo thanked Liverpool fans for their display of support in Tuesday’s Premier League meeting between the teams, which the Portuguese player missed due to the death of his newborn son.

Ronaldo was given a standing ovation by fans in the seventh minute of the match at Anfield, with Liverpool fans singing You’ll Never Walk Alone while their United counterparts applauded.

Both teams walked onto the pitch wearing black armbands. “One world... One sport... One global family... Thanks, Anfield. Me and my family will never forget this moment of respect and compassion,” Ronaldo wrote on Instagram.