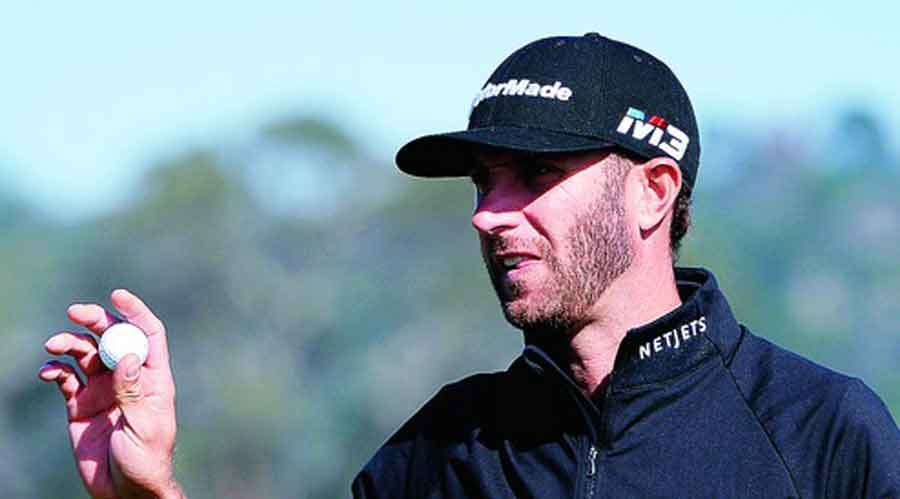 World No. 1 Dustin Johnson said that despite posting some lacklustre results over the last few tournaments, his all-around game is clicking again as he prepares to defend his Masters title this week.

But in his last three tournaments he finished tied for 54th at the World Golf Championships at The Concession, tied for 48th at the Players Championship and failed to qualify for the final 16 knockout phase of the WGC-Dell Technologies Match Play event.

The hard-hitting 36-year-old said those results were not representative of where his game is now. “I feel like the game is starting to get really sharp again and I feel really comfortable, so I'm looking forward to this week,” he told reporters on Tuesday.

Johnson is incredibly consistent and has claimed victories every year since he joined the PGA Tour in 2007, with the exception of a still-impressive 2014 campaign.

He has managed to avoid the kind of slumps that have affected players like Rickie Fowler and Jordan Spieth in recent years but understands that everyone hits rough patches.

He said having added the green jacket to his wardrobe just five months ago takes some of the pressure off his shoulders. “I’ve won the Masters so there’s no pressure on trying to win the golf tournament,” he said.

Johnson will begin his title defence at the Masters on Thursday in a group with former runner-up Lee Westwood and amateur Tyler Strafaci.

Should he win the tournament on Sunday, Westwood would supplant Jack Nicklaus as the oldest Masters champion, and their place in golf history would also be linked in another way.

Englishman Westwood, who turns 48 this month, is using his son Sam as caddie at Augusta National this week, relegating his regular bag carrier, fiancee Helen Storey, to the role of spectator.

Nicklaus had son Jackie on the bag for his famous 1986 victory at the age of 46. Westwood was only 12 at the time, but the memory of the Golden Bear charging to the Green Jacket remains vivid.

“I still remember the first time I played this tournament in 1997,” Westwood said on Tuesday. “I played the final round with Jack. I went out on the Saturday night and bought the picture, the iconic one where he's following the ball into the hole on 17 with his putter. And after we played on the Sunday ... I said to Jack, ‘would you mind signing this picture for me’?”

“I still have it to this day all framed up where he’s written ‘Lee, enjoyed our round, best wishes, Jack Nicklaus’.”

But whereas Nicklaus is the most prolific Major winner with 18 titles, Westwood is still seeking his first. “It’s amazing that I’m old enough to have my son on the bag and still be competing in these tournaments, he said.