The suspension will come into effect from Sunday 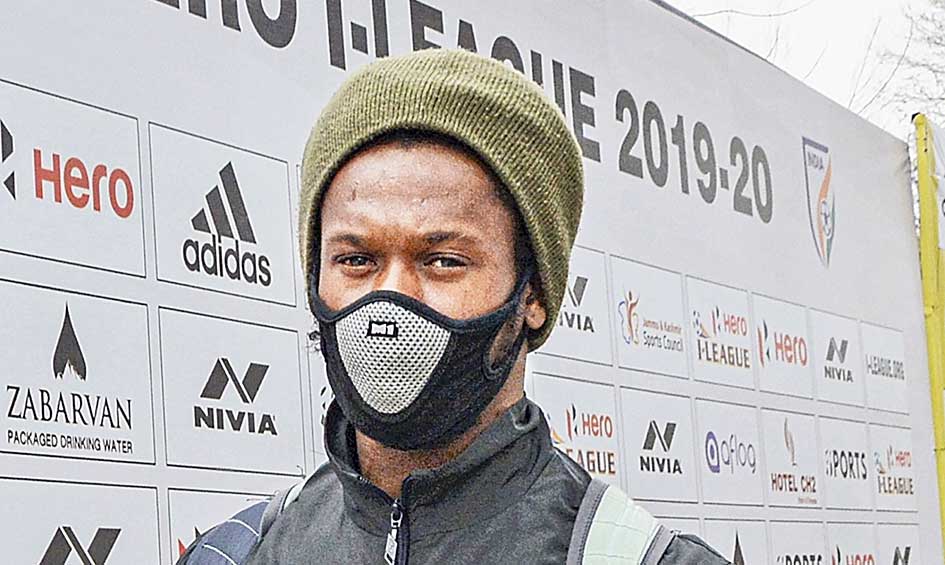 Real Kashmir FC’s I-League match against TRAU FC in Srinagar’s TRC Stadium on Saturday could not be played behind closed doors after the sports council refused to grant permission at the last minute.

The players and support staff of both teams were at the ground, about to begin the customary warm-up, when the council officials came and said mass gathering would be against the Union government’s circular in the wake of the coronavirus pandemic.

“Due to the unavailability of requisite permissions from the State administration, the Hero I-League match between Real Kashmir and TRAU scheduled at the TRC Stadium in Srinagar was cancelled earlier today (Saturday),” an All India Football Federation (AIFF) media release stated.

“The sports council had no issue when the teams practised at the ground on Friday and had pre-match media conferences. Around 10.45am on Saturday (the match was to kick-off at 12 noon) they told us to vacate the premises. We tried to convince them that we have permission but they refused to budge,” an official told The Telegraph from Srinagar. “They also allowed the broadcasters to install the equipment. So, the sudden change of mind is very surprising.”

Later in the afternoon, the AIFF suspended tournaments at all levels, including the flagship I-League, till March 31 because of the pandemic. The suspension will come into effect from Sunday.

“Adhering to the advisories issued by the Ministry of Health & Family Welfare, and directives from several State Governments, all footballing activities under the aegis of AIFF stay suspended till March 31, 2020,” the country’s apex football body said.

The AIFF had earlier said all the remaining 28 matches of the I-League, including Sunday’s marquee Calcutta Derby between champions Mohun Bagan and East Bengal, would be played in empty stadiums.

Saturday’s other match — between Neroca FC and Chennai City — proceeded as scheduled behind closed doors in Imphal. The match ended 2-2. Neroca went ahead through Khanngam Horam in the 21st second. Mashoor Sheriff equalised for the visitors before Fito Miranda made it 2-1. Philip Adjah saved the day for Neroca, converting a penalty in the added time.