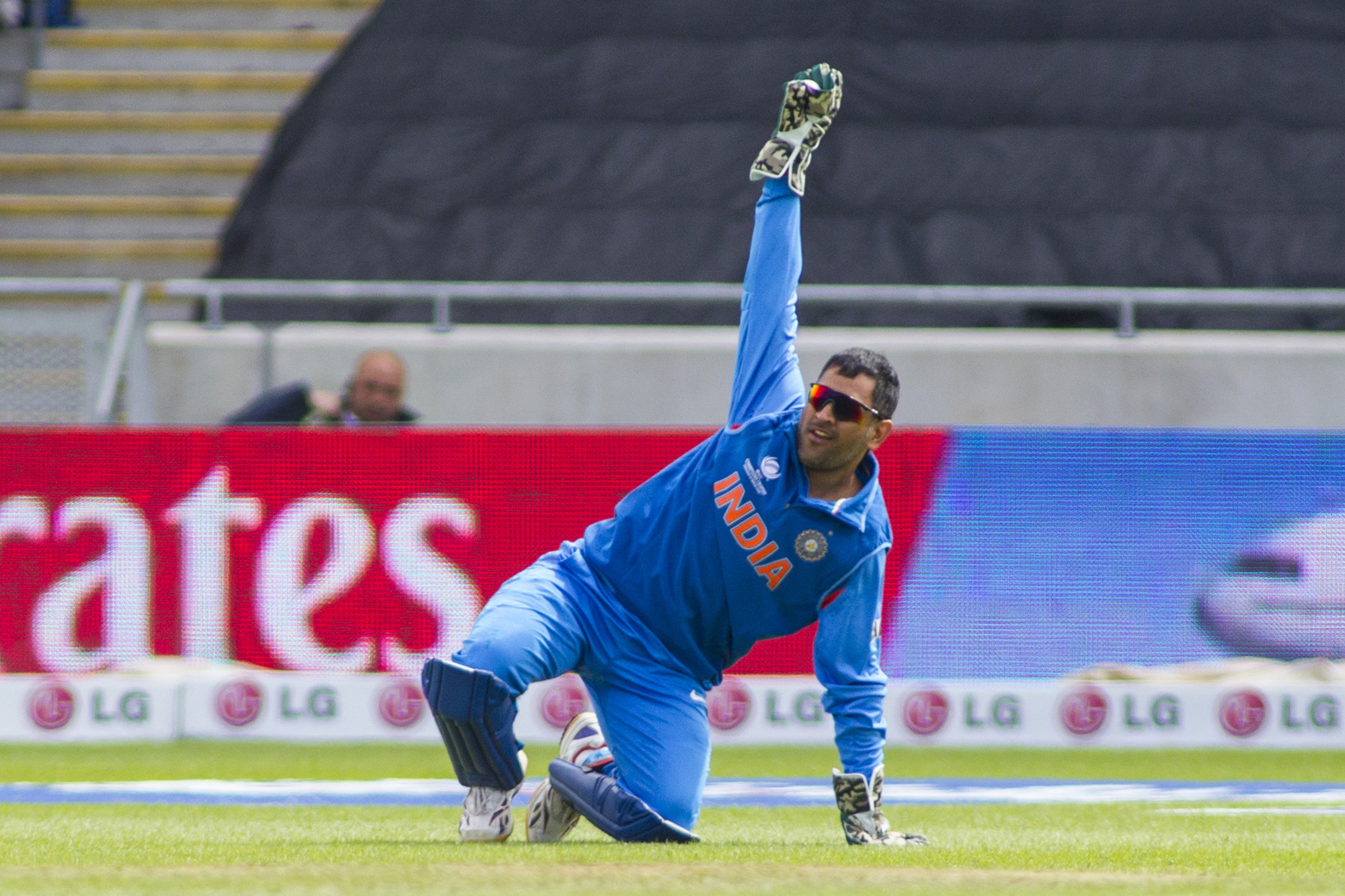 Mahendra Singh Dhoni returns to India’s T20I squad for the series against New Zealand starting February 6, while young ’keeper-batsman Rishabh Pant has been kept out of the ODIs versus the Australians and the Black Caps.

Chief selector MSK Prasad, during the selection committee meeting in late October, had said Dhoni was “rested” for the home T20Is against the West Indies and Australia. That had raised doubts about the former India captain’s future in the shortest format.

But the announcement on Monday suggests that Dhoni, despite not being among enough runs of late, is still very much in the team’s scheme of things and the No. 1 choice for the wicketkeeper-batsman’s slot.

As for Pant, who’s currently playing the Test series against Australia, he still has to fight it out in order to cement his place in the side for next year’s World Cup. That’s because Dinesh Karthik too features in both the ODI and T20I squads announced, unlike Pant who’s there only for the T20Is against New Zealand.

Pant, however, will be playing for India A in the five-match one-day series at home versus England Lions post returning from the Australia Tests, the BCCI release added.

Fast-bowling all-rounder Hardik Pandya, returning for the remaining two Tests Down Under, is back for both the ODI and T20I series, having recovered from the back injury sustained during the Asia Cup in September.

Kedar Jadhav too has been named in the squads announced on the day. With Jadhav and Hardik returning to the T20I squad, Shreyas Iyer and Washington Sundar have missed out. And so has Manish Pandey, who’s not there in any of the squads.