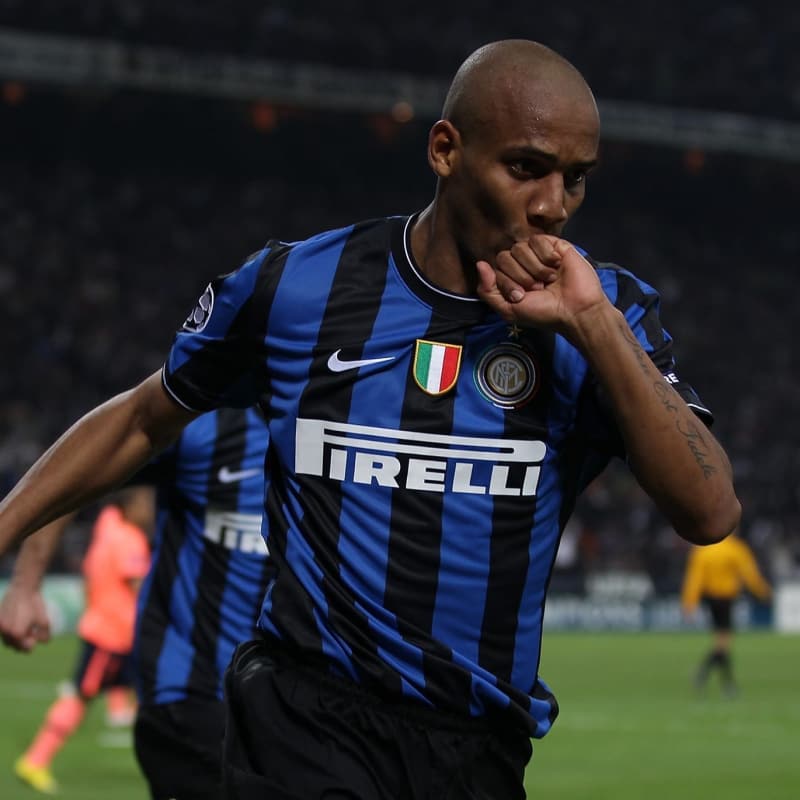 With a volcanic eruption as the background, on April 20, 2010, Inter Milan humbled the Spanish giants in a memorable Champions League game. Angshuman Roy goes time travelling…

Ten years ago, from April 14 to 20, Europe had come to a standstill like it is at this point in time.

It was not because of a pandemic, but for a volcanic eruption in Iceland, which caused enormous disruption in air travel across western and northern Europe.

The Champions League was in full swing but with the ash from the volcanic eruption covering large areas of Europe, about 20 countries closed their airspace.

Barcelona were supposed to travel to Milan where Inter was playing host to the first leg of the semi-final. With no flights, coach Pep Guardiola decided that the defending champions would travel by bus to Milan. The Barca officials were not keen though as they hoped that the first-leg matches would be rescheduled by the Uefa.

Ultimately, the La Liga leaders travelled 634 kilometres to Cannes on a Sunday, stayed overnight before covering the last 351 kilometres to Milan on the next day. It was chaotic and, according to some Pep critics, was foolish on the coach’s part to endure such an arduous trip to northern Italy.

Tired to their bones, Barcelona took the field on April 20 (Tuesday) and the result did not go in their favour.

Such was the confidence of the all-conquering Barcelona team that Sergio Busquets had said: “We are in with a chance to reach another final and we don’t want to throw that away.”

What Barcelona discounted was the presence of one Jose Mourinho in the Inter dugout. He had taken over from Roberto Mancini, who was shown the door for not winning in Europe and pressure was on the Portuguese to deliver. And he did. After Pedro put Barcelona ahead, the hosts produced an unexpectedly thrilling display of high pressing and attacking football to win the first leg 3-1. Wesley Sneijder, Maicon and Diego Milito were on target as San Siro rubbed their eyes in disbelief watching their favourite team running Barclona ragged.

Mourinho banked heavily on the Argentine trio of Walter Samuel, Javier Zanetti and Esteban Cambiasso. Mourinho’s favourite that season was Cambiasso, who shone brightly as a playmaker as well the spoiler.

Post-match Cambiasso was all praise for the attacking trio of Samuel Eto’o, Goran Pandev and Milito. The three constantly ran back and forth to upset Barca’s tiki-taka style.

Mourinho played a mindgame asking Luis Figo, the most hated man in Nou Camp to sit on the Inter bench. That drew loud jeers from the fans. His wild celebration after the second leg, also angered the Barca players.

The 2010 Champions League clash began Mourinho’s tumultuous relationship with the Catalans. Next season he moved to the Bernabeu and from there on, every Clasico had a different hue.

Still, it’s no denying the fact that a treble-winning Inter owed everything to Mourinho.

As then Argentina coach Diego Maradona, during the 2010 World Cup, had said in one of his media conferences he keeps Jose’s number at the table near his bed. If only he had called Mourinho before the Cup, Cambiasso and Zanetti would not have been left out.