Steyn termed the duel with Sachin Tendulkar in 2010 as 'haunting' 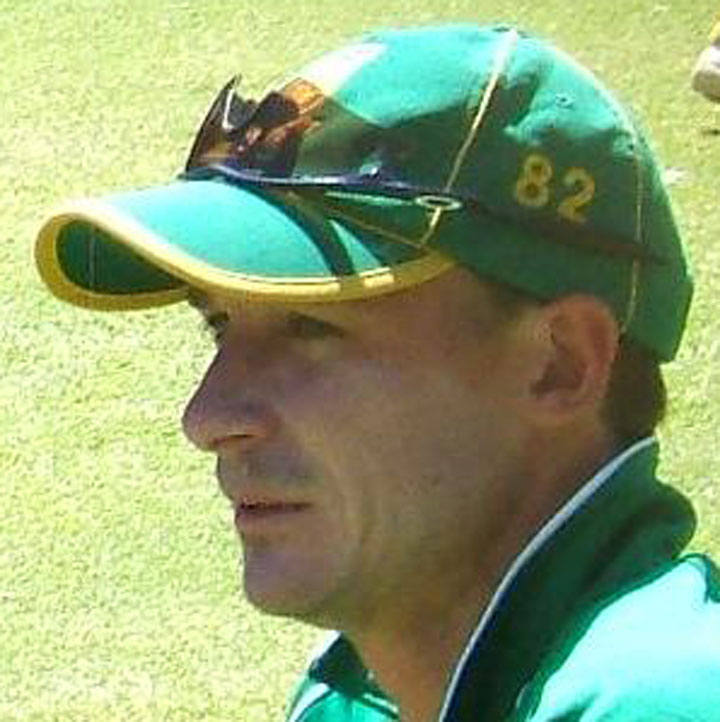 Steyn, who was bought by Royal Challengers Bangalore at the Indian Premier League (IPL) 2020 auction on Thursday, responded to a variety of questions during an interactive session with fans on Twitter.

Asked which bowling line-up is currently the best in the world, Steyn said “India”.

The 36-year-old, who is looking forward to the IPL’s upcoming edition, was reminded about his battle with the legendary Sachin Tendulkar in 2010. He termed the dual with the Indian great as “haunting”.

Steyn, who has played 92 matches in the IPL, is just four short of reaching 100 wickets in the T20 league.

Having performed well in the Mzansi Super League in South Africa, Steyn will be expected to play a huge role for RCB in IPL 2020.

Asked about his best bowling effort, he picked the 7/51 against India in Nagpur in 2010.

He sounded optimistic on South Africa’s chances against England with the new coaching staff. “Big chance... England weren’t convincing in New Zealand, that’s not to say they are not good.

“I’m just saying they didn’t look the part. Under Bouch (head coach Mark Boucher) I feel we have it covered, but it’s going to be exciting,” said Steyn, whose favourite fast bowler at the moment is Pat Cummins, who became the most expensive foreign buy in IPL history.

England all-rounder Sam Curran is looking at his entry into the Chennai Super Kings set-up as an “opportunity to pick the brains” of seasoned captain Mahendra Singh Dhoni and coach Stephen Fleming.

“Can’t wait to come to Chennai and meet all my new teammates, playing under MS Dhoni our captain and our coach Stephen Fleming. It’s obviously going to be a great opportunity for me to pick their brains and, hopefully, we can bring the trophy home to Chennai,” Curran said in a video uploaded by his new franchise.