Six minutes into stoppage time, CR7 made it 111 in 180 games to break Irish hearts after defender John Egan gave his nation the lead in the 45th 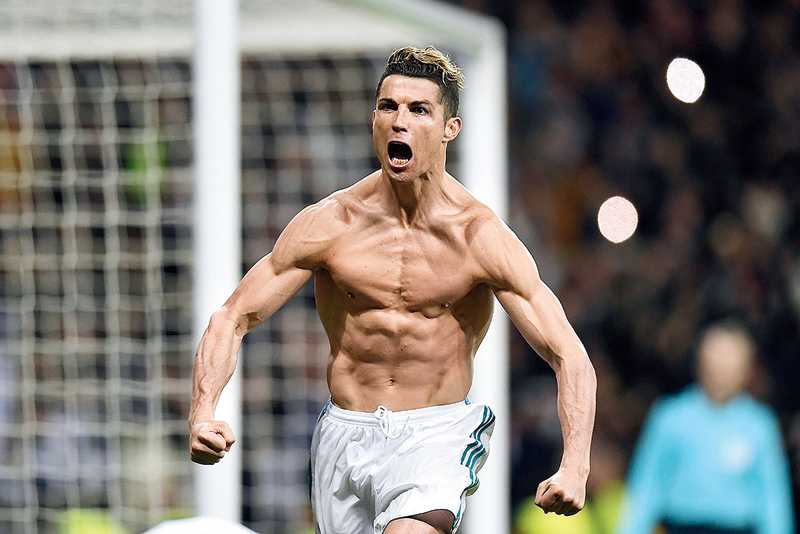 Six minutes into stoppage time, Ronaldo made it 111 in 180 games to break Irish hearts after defender John Egan gave his nation the lead in the 45th.

"I'm very happy, not only because I beat the record but for the special moments that we had," Ronaldo said.

"Two goals at the end of the game is so tough, but I have to appreciate what the team did. We believed until the end."

But Ronaldo, who has returned to join Manchester United, is still 76 goals behind the game's most prolific international scorer. Christine Sinclair, who is 38 years old, scored her 187th goal for Canada last month at the Tokyo Olympics.

Ronaldo's night had been frustrating up until the late heroics.

His 15th-minute spot kick was well saved by goalkeeper Gavin Bazunu, who was just 2 years old when Ronaldo scored his first for Portugal as a skinny winger at the 2004 European Championship.

Ronaldo's only title with Portugal came at Euro 2016.

Although he was the top scorer at this year's European Championship with five goals in four games, his team's title defense ended in the round of 16.

So did France's bid.

Coach Didier Deschamps vowed his side would hit back strongly.

But Les Bleus had to settle for a comeback 1-1 draw at home against Bosnia and Herzegovina thanks to Antoine Griezmann's 39th international goal.

France had defender Jules Kounde sent off in the 50th for protesting to the referee after he was cautioned for fouling Sead Kolasinac.

Another prolific striker was on target elsewhere, as Erling Haaland put Norway ahead in a 1-1 home draw with the Netherlands.