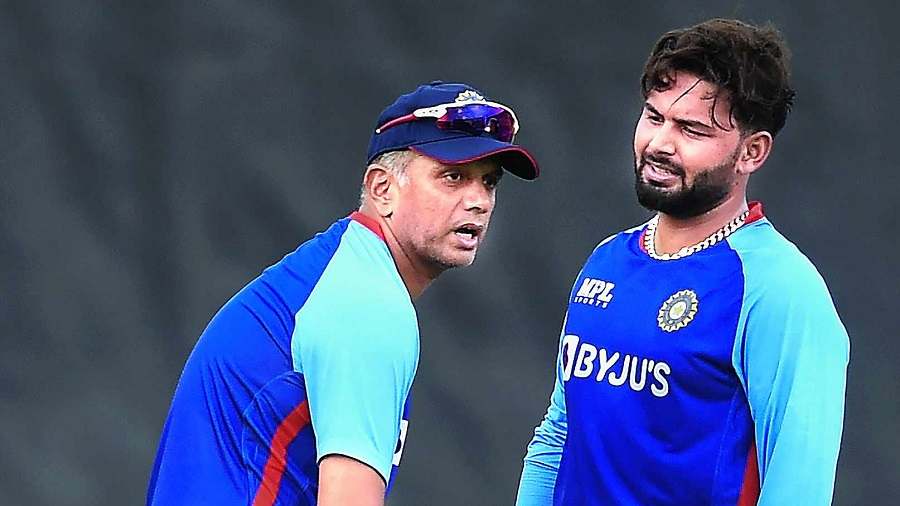 Display of character is what a team needs to do when cornered.

Team India did exactly so in Visakhapatnam last Tuesday to keep the T20I series alive. Still trailing 1-2, they need to repeat that in the fourth T20I at the Saurashtra Cricket Association Stadium (SCA) in Rajkot on Friday so that South Africa don’t clinch the series with an unassailable 3-1 lead.

That was something India badly required, especially after South Africa had few problems in chasing the runs successfully to win the first two T20Is. But now that the bowlers are in a better frame of mind, the pressure will be on the South Africans when action resumes on Friday.

More importantly for India, Yuzvendra Chahal, their next most experienced bowler after Bhuvneshwar Kumar, has found his rhythm following his match-turning spell of 3/20 the other night. If Chahal can again get enough turn and bounce on the SCA Stadium wicket, which too assists spinners, South African batsmen may have to go through yet another difficult phase.

Irrespective of how well the likes of David Miller and Heinrich Klaasen have done lately, they aren’t the greatest against quality spin bowling. The Proteas, however, appear a tad optimistic about the return of wicketkeeper-batsman and opener Quinton de Kock, one of the mainstays of their batting.

“It was good to see him (De Kock) practising (on Thursday). We’ll probably find out later (about his availability),” pacer Anrich Nortje said on the match eve.

Usually, teams don’t really tinker with the winning combination, which implies India should be going into Friday’s contest with the same XI that had featured in the first three games. It, however, remains to be seen if the team management has any other ideas up in store.

At the moment though, all that India need to ensure is not losing control in the middle overs, particularly when they are batting. India would also want their captain Rishabh Pant to come up with a meaningful contribution with his bat.

A stress fracture had ruled Nortje, one of theirmost reliable bowlers, out of action for six months after last year’s T20 World Cup. He made a comeback in the IPL but didn’t look to be too effective.  The injury though had taught Nortje a valuable lesson, he acknowledged. “It (the comeback) was hard because some of the stuff is limited. Some of the bowling is limited as you can’t go out and bowl eight to nine overs every day.

“However, it has been a good challenge and will help in future if there are any niggles or injuries going forward,” Nortje said.