I had requested him to reconsider his decision, says Avishek Dalmiya 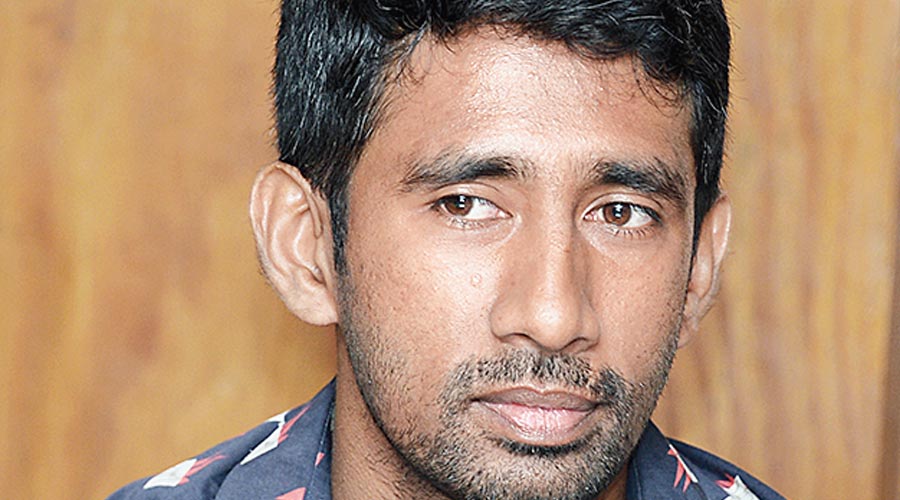 The Cricket Association of Bengal (CAB) has finally confirmed that Wriddhiman Saha is unwilling to play in the Ranji Trophy knockouts. The CAB has so far refused to confirm or deny such reports stating that any discussion between the association and the player was confidential. It is unlikely that Saha will represent Bengal ever again.

“I had requested him to reconsider his decision. However, Wriddhiman has now communicated to us that he is not willing to play the Ranji knockouts,” CAB president Avishek Dalmiya said in a statement.

Sources said that before leaving for the IPL, Saha had wished to discuss certain issues with the CAB but no effort was made to contact him.