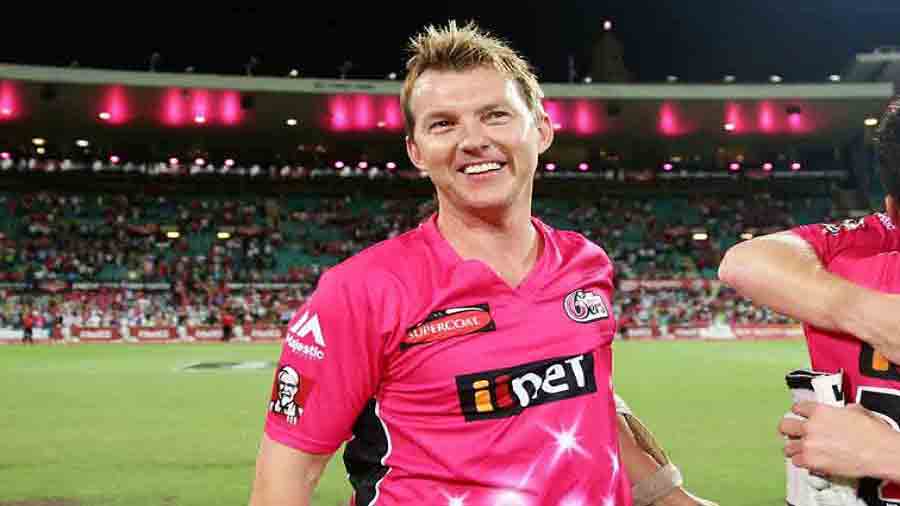 Workload management, in cricket, has become a frequently and widely used phrase, especially since the outbreak of the Covid-19 pandemic in early 2020.

The bio-bubble protocols to keep the virus away haven’t made life easier for the cricketers and teams haven’t hesitated in resting some of their premier fast bowlers during international tours.

Led by England, who don’t think twice before benching even their premier quicks James Anderson and Stuart Broad, India, Australia and South Africa too have taken this route lately.

India, following their Test series loss to the Proteas earlier this month, rested Mohammed Shami for the ODIs. Also, both Shami and Jasprit Bumrah have been rested for the upcoming home ODIs and T20Is versus the West Indies beginning next month.

The Proteas, too, had withdrawn their pace spearhead Kagiso Rabada out of their ODI squad for the recently concluded series versus India in order to keep him fresh for the two-Test series in New Zealand in February. Late last year, New Zealand too chose to give Trent Boult and Colin de Grandhomme a break for the Test series in India.

However, there are also occasions when a fast bowler is available for selection, but the selectors want him to take time off.

Legendary Australia pacer, Brett Lee, has triggered a debate over the workload management issue of quicks. “I like bowlers to play each and every single game. If they are struggling with an injury, then it’s fair enough. But what I want to see is pacers playing day in and day out,” he said.

T20 cricket wasn’t a regular fixture when Lee was at his peak, till around 2007. But the scenario began to change with the advent of the IPL in 2008.

“Obviously, managing the workload of pacers is very important because unlike us, who played in just two formats (Tests and ODIs), the guys today have to play the T20s

as well. You also have the IPL, while some play the T10 format too,” former pacer Makhaya Ntini, South Africa’s first black international cricketer, told The Telegraph from East London.

“So playing all three formats does take a toll on the fast bowlers with so many matches round the year.”

According to former India right-arm pacer Lakshmipathy Balaji, the call should be left to the individual concerned if he wants to manage his workload. “Workload management nowadays is interpreted as if it’s a general rule for everybody. If the workload affects a pacer’s performance, then you think of managing it.

“It’s not that bowling a certain number of overs will make you injured. Besides, if you talk about (tennis) legends like Roger Federer or Rafael Nadal, who are getting close to 40, workload management is important because their bodies have gone through the wear and tear. But when you are fresh and aren’t 35-36 years old, then you aren’t in a similar situation. So, it can’t be a mandatory or precautionary call. Let individuals decide,” Balaji said.