Defending a 270-run target, the Aussies dished out a cohesive bowling effort to bowl out New Zealand for 128 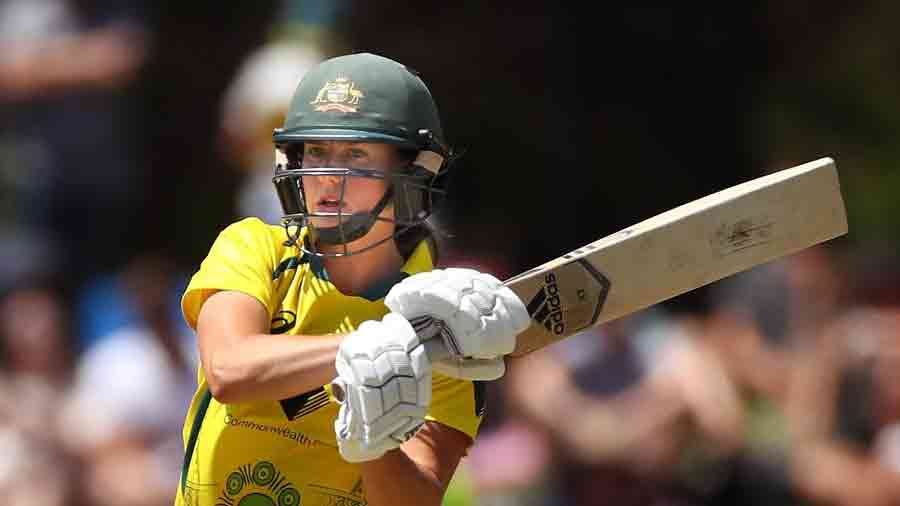 Perry (68 off 86) and McGrath (57 off 56) hit fine half-centuries before Gardner played a 18-ball 48-run cameo to help Australia post a challenging 269 for eight after being asked to bat.

With three wins from as many matches, Australia displaced India from the top of the eight-team standings with six points.

Sent into bat, the opening pair of Rachel Haynes (30) and Alyssa Healy (15) shared 37 runs in 9.5 overs as Australia made a sedate start.

Australia were dealt twin blows soon when skipper Meg Lanning (5) and Healy departed in quick succession. Perry and Beth Mooney (30) then stabilised the innings with a 57-run fourth-wicket stand before the latter perished.