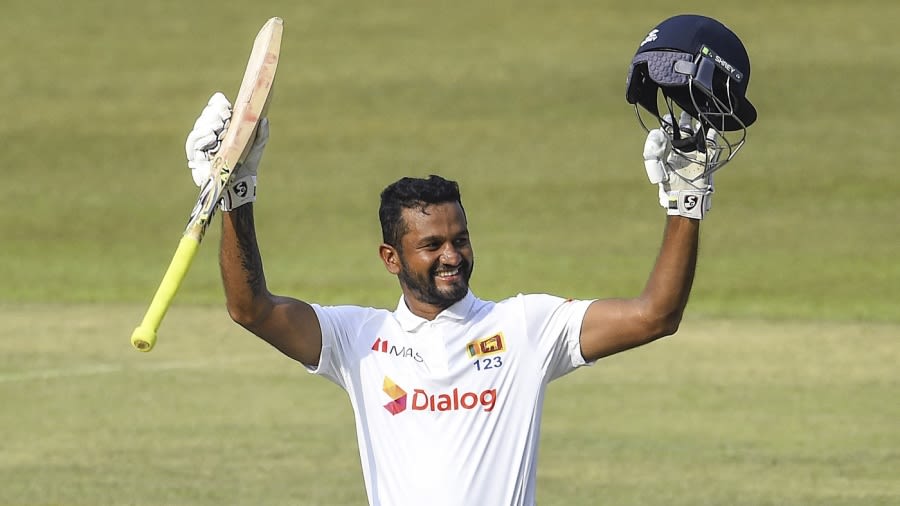 Sri Lanka suffered a blow in their bid to square the two-Test series versus Australia after four of their cricketers tested Covid-19 positive and had to be replaced.

The four of them were ruled out of the second and final test beginning on Friday at the Galle Stadium.

Vandersay made his debut in the first Test that Australia won by 10 wickets inside three days last week. Sri Lanka added spinners Prabath Jayasuriya, Maheesh Theekshana, Lakshan Sandakan and Dunith Wellalage in the squad with two of them are expected to partner Ramesh Mendis, who played in the first Test.

Apart from Sandakan, whose last Test was in 2018, the other new additions are yet to make their debut in the longest format. De Silva is likely to be replaced by back-up batsman Kamindu Mendis.

The hosts, however, will be strengthened by the return of former skipper Angelo Mathews, who was withdrawn during the first Test as he had contracted the virus.

Skipper Dimuth Karunaratne admitted the difficult in putting together a proper combination for this second and final Test.

Skipper Harmanpreet Kaur and Pooja Vastrakar produced solid all-round performances as India women registered a 39-run victory over a clueless Sri Lanka in the final ODI on Thursday to complete a 3-0 rout.

The bowlers then executed the plans perfectly to shoot the hosts out for 216 in 47.3 overs with both Harmanpreet and Vastrakar chipping in with crucial breakthroughs.

Earlier, Sri Lankan skipper Chamari Athapaththu won the toss and sent the Indians in to bat. Openers Shafali Verma and Smriti Mandhana failed to make a big impact. India the had a middle-order collapse and were left tottering at 124 for 6 before Harmanpreet turned the tables around.