'They (umpires) should have been more sharp and careful out there' 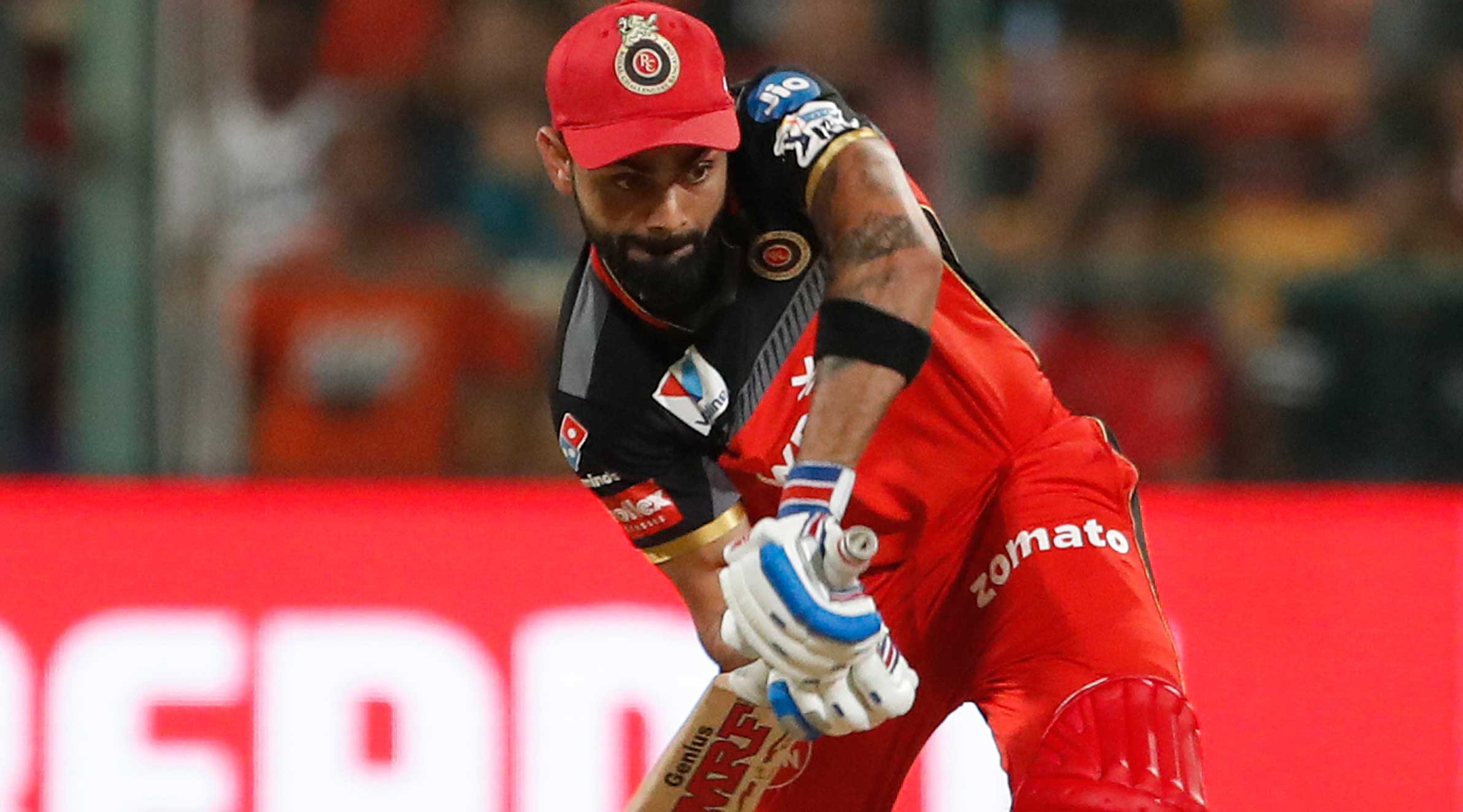 Captain Virat Kohli was livid with the umpires after they overlooked Lasith Malinga overstepping when he bowled the final ball of the Mumbai Indians-Royal Challengers Bangalore IPL XII game, at the Chinnaswamy, on Thursday.

The Royal Challengers needed seven off the last ball and Shivam Dube, who was on strike, could only get one from it as Mumbai Indians won the game by six runs. But TV replays, some moments later, showed that Malinga had overstepped and it should have been called a no ball.

But umpire ICC elite panel umpire S. Ravi let it go as a legitimate delivery. Kohli was obviously enraged with this botch-up.

“We are playing at the IPL level and we’re not playing club cricket. That was a ridiculous call at the last ball.

“The umpires should have had their eyes open. It was a no ball by an inch. It would have been a completely different game altogether.

“If it is a game of margins, I don’t know what is happening. They (umpires) should have been more sharp and careful out there,” Kohli said during the post-match presentation.

His counterpart Rohit Sharma too was critical of the umpires. “I just got to know about that when we crossed the rope. Somebody told me it was a no ball.

“These kinds of mistakes are not good for cricket. It’s pretty simple…

“Even one of (Jasprit) Bumrah’s deliveries wasn’t a wide, yet it was called… Those are the game-changers, you know...

“There is a TV up there. They have to watch what is happening. It is as simple as that.

“Players can’t do much about it. The only thing they can do is walk off and shake hands, since it was the last ball.

“It is disappointing to see that, but again, I hope they do rectify their mistakes like we do,” Rohit added.

Had the umpires not bungled, Royal Challengers would have required five off that last ball and more importantly, AB de Villiers would have been on strike.

In reply to Mumbai Indians’ 187 for eight, the Royal Challengers finished at 181 for five.

Summing up the game, Kohli said: “When they were 146 for seven, we should have done a better job with the ball. We shouldn’t have gone for 30-40 in the last three overs with just one (proper Mumbai Indians) batsman out there.

“I think we batted well, but it was just a matter of getting through in the end.”